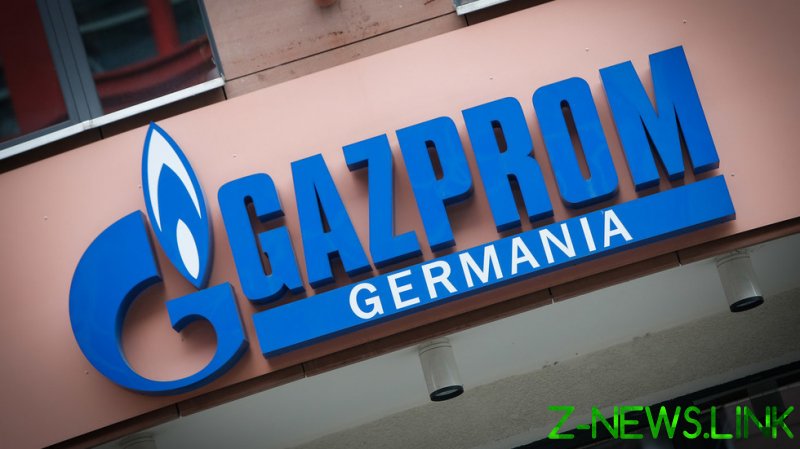 The German government is reportedly planning to provide a loan of €10 billion ($10.4 billion) to rescue the local unit of Russia’s state-owned energy giant Gazprom, which was seized by the country’s energy regulator in April, Bloomberg reports.

On Tuesday, the government said in an emailed statement that state-owned bank KfW Group would provide the loan, part of which could eventually be converted into a direct stake under a new form of trusteeship. The exact figure was not provided.

Gazprom Germania, a subsidiary of Russian gas major Gazprom, used to operate some of the country’s largest natural gas storage facilities. The company was seized as part of the Ukraine-related sanctions on Russia. In response, Gazprom stopped supplying gas to the company, which had amounted to some 10 billion cubic meters per day, and on May 11, Gazprom Germania was the subject of sanctions from Russia. The company was subsequently shunned by trading partners and faced liquidity problems, risking the collapse of key gas retailers in Germany and the UK. 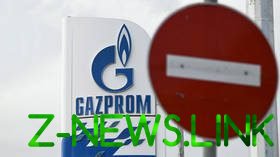 “With this approach, the federal government retains its influence on this part of critical energy infrastructure and prevents energy security from being endangered,” the statement seen by the agency reads.

Under the new scheme, which is meant to help stabilize Gazprom Germania’s finances, the trusteeship will reportedly be extended beyond the end of September, when it was due to expire. The name of the company will be changed to Securing Energy for Europe GmbH.

The plan is expected to ensure supply security after Russia curbed gas shipments in retaliation for Germany seizing the company and its subsidiaries, as well as to prevent both the company’s insolvency and “a cascading effect in the market.”

Earlier, German Economy Minister Robert Habeck pushed for a full nationalization of the firm to facilitate a fresh start. However, the move was overruled by Chancellor Olaf Scholz, people familiar with the matter told Bloomberg, adding that he is concerned that the nationalization could anger Russian President Vladimir Putin.