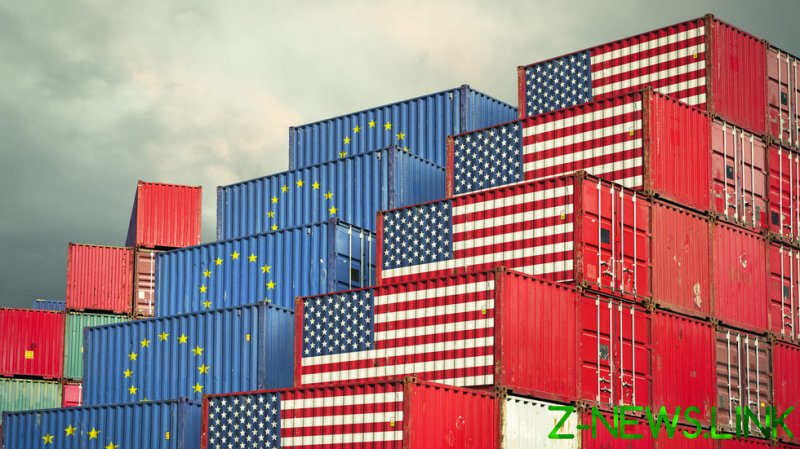 Germany is calling for discussions about the Transatlantic Trade and Investment Partnership (TTIP) between the EU and the US, which were halted by former US President Donald Trump, to be revived.

“Especially now in the crisis, it is becoming clear how important free trade is with partners around the world who share our values.”

Trump pulled the US out of discussions over the TTIP – which had been the subject of negotiations between Brussels and Washington since 2013, during the Obama administration – saying international trade agreements hurt US workers and damaged the country’s competitiveness. 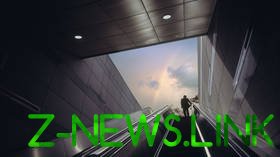 In recent years, there have been calls from a number of officials to restart the stalled talks, but others have been more cautious.

The US Embassy in Berlin didn’t respond directly to Lindner’s proposal, but stated that the existing US-EU Trade and Technology Council ensured that coordinated policies supported broad-based growth.

“The current crisis shows the United States and Germany, and the European Union, are indispensable partners,” the statement reads.