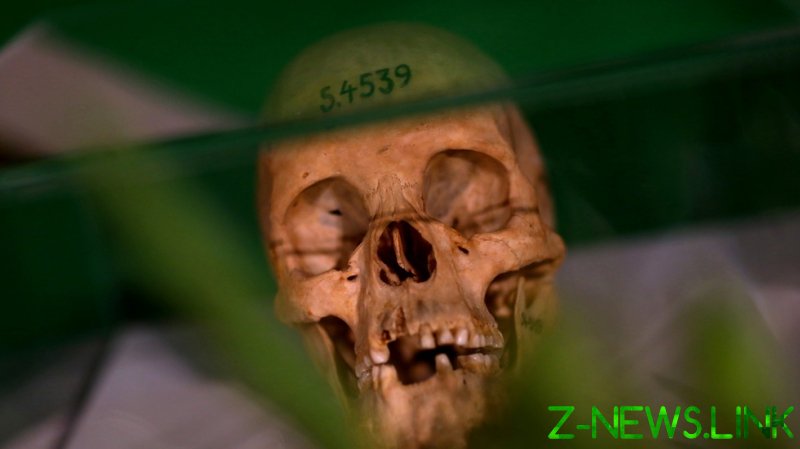 Foreign Minister Heiko Maas said in a statement on Friday that Germany recognized the “atrocities” carried out by its colonial troops against the Herero and Nama people between 1904 and 1908, adding that Berlin wanted to “find a common path to genuine reconciliation in memory of the victims.”

He said that, going forward, Germany will in an official capacity refer to the events as a “genocide.”

Maas also announced that as a “gesture of recognition of the immeasurable suffering,” the German government would create a fund totaling €1.1 billion ($1.34 billion), which will go towards infrastructure, healthcare and training programs for the affected communities. The money will reportedly be paid out over 30 years.

The Herero and Nama tribes were nearly wiped out during a rebellion against German colonial forces in what was then known as German South West Africa. It’s believed that 65,000 of the 80,000 Herero living in the Germany colony perished between 1904 and 1908, while 10,000 of an estimated 20,000 Nama people died during the same period. Many survivors of the rebellion were later captured and placed in concentration camps, where they were used as slave labor. Mistreatment and poor conditions at the camps led to countless deaths.

Germany began talks with the Namibian government in 2015 in order to agree upon a “future-oriented reappraisal of German colonial rule.” Berlin claims that representatives of the Heroro and Nama communities played an active role in the negotiations. However, a Herero chief quoted by media dismissed the settlement as a “sellout.”

The agreement is scheduled to be signed by Maas in the Namibian capital, Windhoek, next month, and then will be sent to the parliaments of both nations for ratification.

Assuming that the declaration is approved by both countries, German President Frank-Walter Steinmeier is then expected to issue an official apology for the crimes in front of the Namibian parliament.