Berlin called on to stop sending weapons to Ukraine 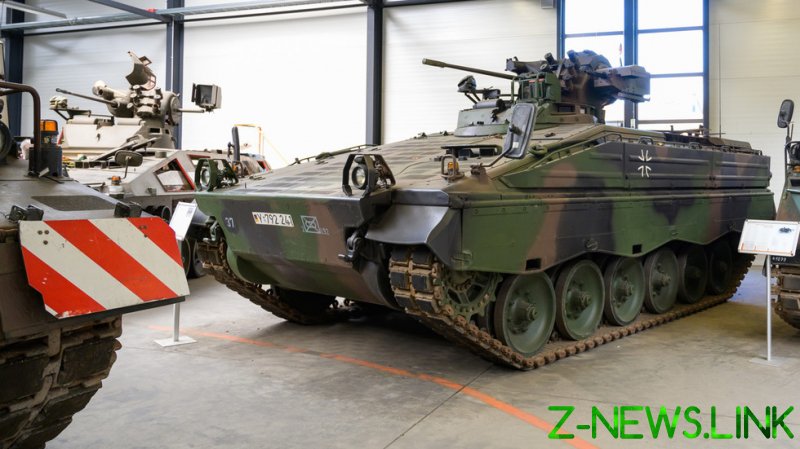 Germany should consider the risks of the conflict between Moscow and Kiev spreading beyond Ukraine’s borders and plunging the world into a full-scale Third World War, dozens of German cultural figures have told Chancellor Olaf Scholz, in an open letter calling on him to stop sending arms to Ukraine.

A risk of Russia’s military action in Ukraine escalating into a “nuclear conflict” should be avoided at all costs, the co-authors of the letter, published in the German feminist magazine Emma, have said, expressing their hope that Scholz would “remember [his] initial position” and would “not supply any more heavy weapons to Ukraine, either directly or indirectly.” Instead, Berlin should “do everything” to help the sides reach a ceasefire “as soon as possible” and to find a “compromise that both sides can accept.” 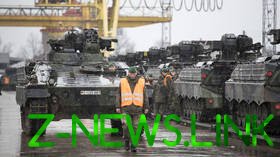 “Delivery of large quantities of heavy weapons … could make Germany itself a party to war. A Russian counter-attack could then trigger a response under the NATO Treaty and [result] in an immediate danger of a world war,” the letter warns.

The co-authors of the letter, including German musicians, artists and filmmakers, have warned that the continued provision of arms to the Ukrainian forces risks starting “a global arms race with catastrophic consequences,” including for global health and for climate change. It has been signed by, among others, the ex-vice president of the Bundestag Antje Vollmer, who previously co-authored another similar letter to Scholz, and Martin Walser, one of the most prominent authors in post-war Germany and a winner of the Peace Prize of the German Book Trade.

The co-authors do say that they consider Russia’s military action in Ukraine “aggression,” adding, however, that even “legitimate resistance” by Ukrainians has reached an “intolerably disproportionate” level, since it only prolongs the suffering of Ukrainians themselves.

It would be a mistake to think that responsibility for a potential nuclear conflict would lie only with the side that would start it but not with those, who “openly provide it with a reason” to take this step, the letter argues. “Morally binding norms are universal in nature,” it points out. 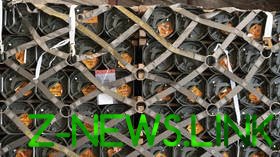 The appeal, which has since been opened for sympathetic signatures, was supported by almost 8,000 in just two hours.

Last week, another open letter calling on Berlin to cease its arms supplies to Kiev was signed by a group of German politicians and public figures, who also warned Scholz about the risks of Germany and other NATO nations becoming parties to the conflict and risking “another big war.”

The German government has, so far, not reacted to any of the letters.

The developments come as Berlin is still mulling sending 100 old Marder infantry fighting vehicles (IFV) to Ukraine. Earlier this week, the German government reportedly promised a swift decision on the deal, which is still pending approval by the authorities, according to Reuters.

Earlier in April, Scholz said that Germany would send only “correct and reasonable” weapons to Kiev, adding that there have been no plans to send “offensive” weapons, such as tanks, notwithstanding repeated Ukrainian requests. His position apparently did not sit well with Foreign Minister Annalena Baerbock, who called for more weapons to be sent to Kiev, adding that “now is not the time for excuses.” 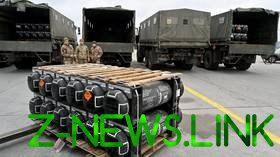 Germany – together with other NATO members – has been supplying Ukraine with arms almost since the start of the conflict between Moscow and Kiev. Although Berlin has so far refrained from sending heavy weapons to Ukraine, it has provided the Ukrainian forces with thousands of anti-tank missiles.