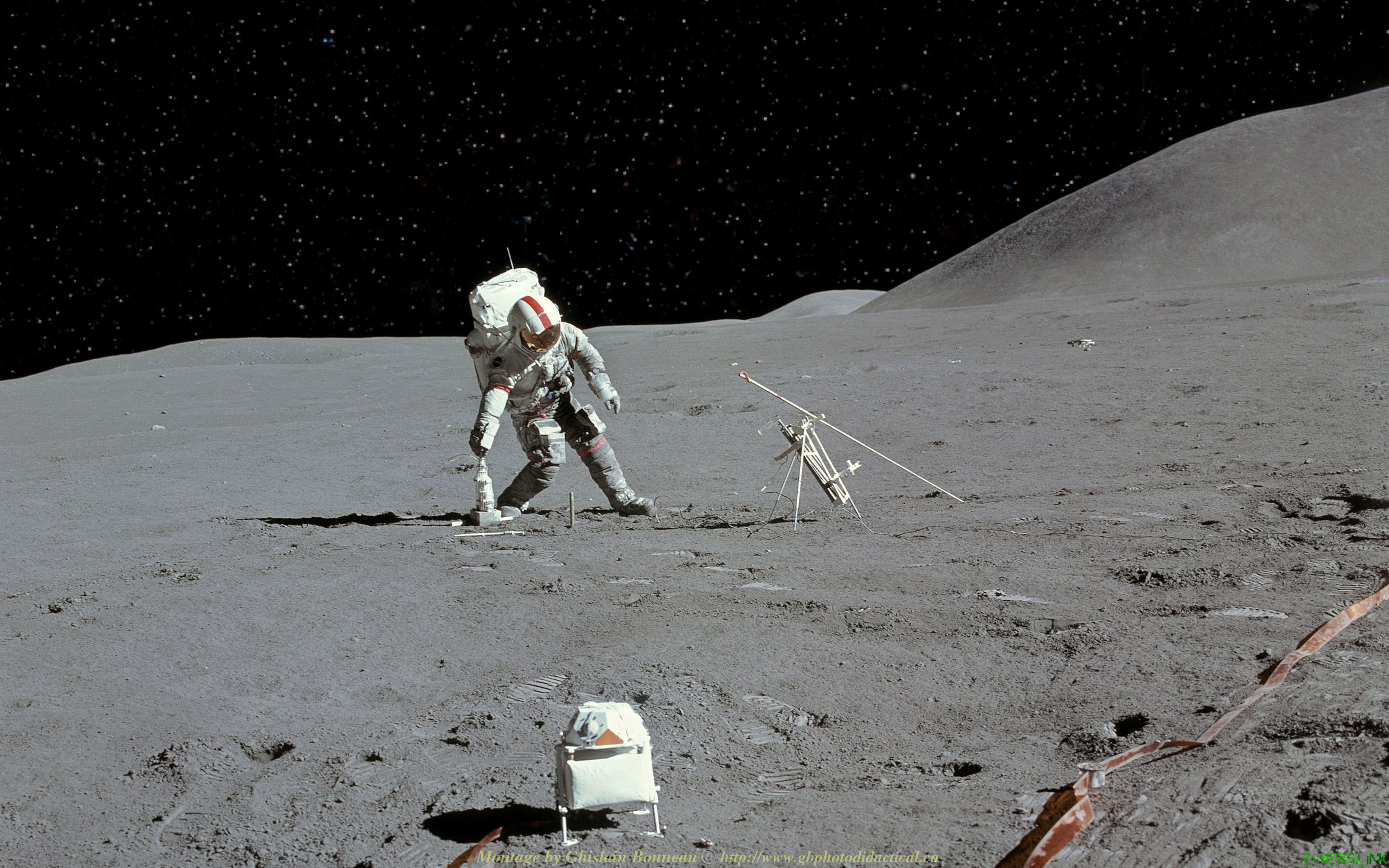 Researchers from the University of new Mexico are sure that the depths of our satellite conceal the evidence of an ancient collision that drastically affected the course of development of our planet and could even be the cause of the origin of life. About 4.5 billion years ago something the size of Mars collided with the young Earth claims portal livescience.com. Collision with the planet has led to an unexpected effect: the mysterious object is not only merged with the Ground, but chipped a chunk out of her, which later became the Moon.

After analyzing lunar samples collected in the highlands of the satellite, a planetary scientist Eric Kano and his colleagues have discovered something that nobody expected: the isotopic composition of oxygen was varied depending on the type of the studied rocks. In addition, with a depth of isotopes was much harder than the surface that could indicate that a piece of ancient theis is still intact in the bowels of the satellite.

Despite the fact that Theia could one day crash into the Ground, probably the ancient planet formed closer to the outer part of the Solar system, but for some reason, migrated to the surroundings of the third planet from the Sun. Unable to cope with the gravitational pull of the larger Earth, Theia crashed into our planet, but as a result of the homogenization that occurred at the time of a planetary catastrophe, the isotopic composition of oxygen was not completely lost, but was preserved almost in its original state until today.

Due to the fact that the last manned expedition to the moon was produced back in 1972, a precious moon rocks for scientists to confirm theories theis, are in a serious deficit that significantly reduces the speed of carrying out the necessary research. However, scientists promise that in the next few years we may finally see how a crews of astronauts will perform long-awaited return to the lunar surface (unless, of course, the situation with coronavirus and the collapse of currencies worldwide will not affect the speed of implementation of the planned space programs). If this is positive for science events come to pass, we can expect a real boom in the study of the moon and its mysteries — including further research around the hypotheses about the enormous impact that gave our planet the resources necessary for life.