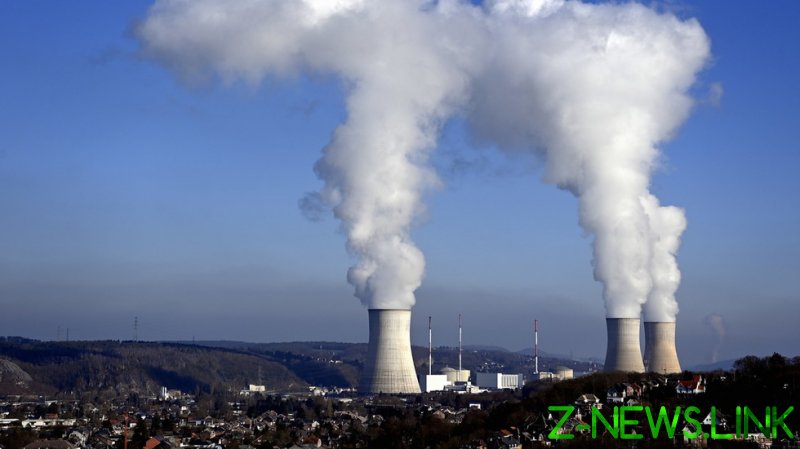 Belgium has changed its mind about nuclear energy, opting to keep its two reactors going another 10 years rather than make a shift in the direction of natural gas. The plants were originally supposed to be phased out by 2025 under a plan proposed nearly two decades ago.

“Everyone knows there is a war in Europe…we choose certainty in uncertain times,” PM Alexander De Croo told a press conference on Friday, alluding to the Russian origin of most of Europe’s natural gas supplies. After Russia launched its military operation in Ukraine, the EU has announced plans to cut dependency on Russian gas by two-thirds this year, with an eye toward ending its reliance on the fuel entirely by 2030.

Under the original plan, proposed in 2003, Belgium was supposed to build a gas-powered plant north of Brussels and shut down its French-operated nuclear reactors Doel 4 and Tihange 3 by 2025. The lifespan of the two reactors, which came online in 1985, “can be extended by 10 years,” De Croo announced in his address.

The PM also declared the country would speed up its transition to renewable energy, though he did not specify what kind of energy. Tihange and Doel, which together comprise 35% of the country’s nuclear energy capacity, are located in eastern Belgium and the Antwerp area and generate 1,038 and 1,039 megawatts, respectively.

Last year, Belgium’s government confirmed it would shut down all the country’s nuclear plants over the subsequent three years. However, at the time, the country planned to investigate other forms of nuclear energy with an eye toward possibly opening smaller nuclear plants.

Specifically, the government was interested in smaller modular reactors which while generating less power than their larger brethren are also less likely to cause catastrophic meltdowns, with any potential failures being easier to contain.

Belgium’s two nuclear plants contain a total of seven reactors, all operated by French utility firm Engie. While neighboring France considers nuclear power to be “green” and derives 70% of its energy from nuclear plants, fellow neighbor Germany does not and initially planned to shut down all its nuclear plants by the end of 2022 under a deal inked in the aftermath of Japan’s Fukushima disaster. 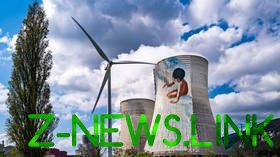 However, as the EU squirms between the need for imported natural gas and the perceived necessity of punishing Moscow with sanctions over the conflict in Ukraine, Berlin is reconsidering shutting down its nuclear plants. Three such plants remain in operation, with the country’s economic ministers having called for a reconsideration of the shutdown plans. But the phaseout has progressed to such an extent that even if the government opts to keep the nuclear plants operational, it will require another 18 months before they can return to functionality, with a shortage of trained personnel and a difficulty in obtaining the necessary fuel rods, meaning the plants must shut down at least temporarily until the winter of 2023-2024. The fate of the Nord Stream 2 pipeline, which was supposed to carry Russian natural gas directly to Germany, remains unknown, but it is unlikely to go operational under the current array of sanctions.