Belarusians are increasingly fleeing the country 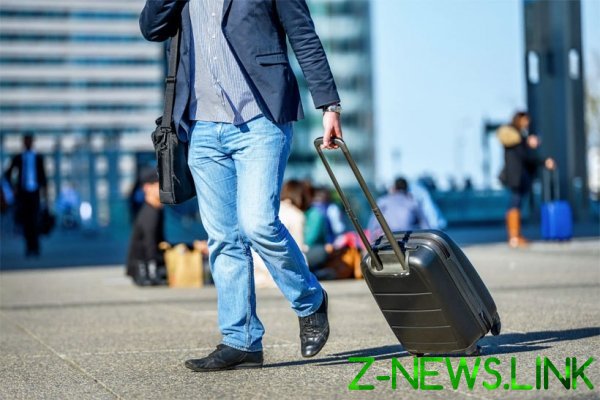 Recently intensified the debate about the validity of the accelerated increase in wages, particularly in the public sector, the article in the journal of Finance “Finance. Account. The audit”. Opponents of this idea argue that it is too high speed increase will lead to the “reincarnation” of imbalances in the financial markets. Perhaps their fears are justified, but what if other exit, except how to raise the incomes of the population today, no? Wages in health care, science, education is frankly a low level, the result is the leaching of the most qualified personnel from these areas. The drain can and does become catastrophic in nature. 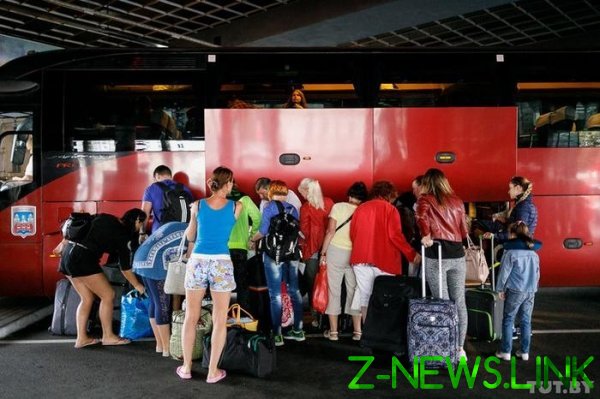 The majority of people will not are employed in private businesses or become successful businessmen and will leave in search of a better life abroad. As a result of the development of adverse trends — the process of external migration (the country has left hundreds of thousands of people) runs the risk of completely out of control.

What’s in your wallet

If before the center of gravity of the Belarusian labour migrants was Russia, now our compatriots actively go to Europe. The popularity of the Western direction due to the quite noticeable difference in the level of income in comparison with EU countries.

In Belarus, wages at the end of February 2019 was formed in the amount 977,6 of the ruble, or Euro 406,09. In our country the income tax is 13%. 1% of the assessed Belarusian should transfer to the Fund of social protection of the population. Accordingly, at the hands of the average countryman gets 349,12€. Most of the countries of Europe (and even former republics of the USSR) we give in at times.

There is a separate category of the population whose income tax and social deductions less. Entrepreneurs, artisans, self-employed, rentiers and others pay taxes differently. Also have benefits employees of the companies registered in the Park of high technologies. However, cardinal preferences does not change the picture — economic background of the threat of departure abroad of the majority of the population.

It is a mistake to assume that Belarus has done nothing to remedy the situation. Manifestation of crisis phenomena in the financial-economic sphere in 2015-2016 was the only period in the last decade, when there was a reduction of wages in real terms. In the remaining eight years, the indicator increased.

However, the amount of the stipend is still insufficient. A significant part of our compatriots see in the payslip the amount of about and less than 300 euros. Such a conclusion suggests the median wage calculated at the center of “salary range”. Suppose that we have five employees with a salary of 100, 300, 500, 900 and 1500 rubles. The average wage comes in the amount of 660 rubles, and the median is in the range of 500 rubles.

While public sector workers are not on the first cast. Health and social services median salary is formed in quantity only 618,4 ruble (261,76€), in education — 568,5 ruble (240,64€). Even by the standards of Belarus is not enough, not to mention comparison to its Western neighbors.

The available data allow us to understand why so many of our citizens have already left and others are making a real effort to find work abroad.

The observed differences in wages explain the reason why the President of Belarus set the task before the government to increase salaries, mainly in the public sector.

The cost of living

When calculating the level of welfare to take into account only the wages is incorrect. Some experts support the thesis that in comparison with other countries, we save on food and utility bills. However, they in their assessments quite strongly are mistaken.

Czech mathematician and linguist Jakub Marian made an infographic showing the cost of living index and the purchasing power in Europe.

The basis was taken by Germany, where the index equals 100. If you are in Germany you will spend 2 thousand Euro per month on rent, food and other goods and services, then moved to Norway (index 153), parted with the sum of one and a half times greater — EUR 3,060 for the same “package”.

Live in Belarus (index — 59) actually cheaper than in most of Europe (apart from Ukraine and South European countries). However, the relative savings when purchasing food, services, rent and utility payments kompensiruet a significant difference in income. For example, if in Sweden the cost of living differs in three times, then take-home salary almost 10 times.

Costs in Poland are comparable with the Belarusian, but the salary is different in 4 times. Today we played in the comparative analysis not provided the Balts. 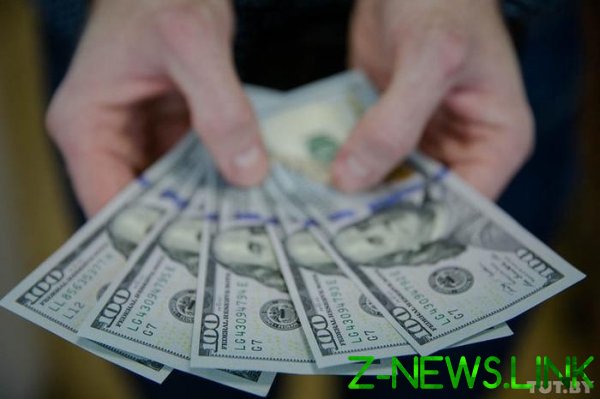 It is not surprising that the eyes of many of our compatriots looking on sites dedicated to employment in other States. People are not afraid of even the possible reduction of their status — teachers are ready to go to construction sites, wash the dishes, harvest, and perform other low-skilled jobs.

To catch up and overtake

Considering the existing backlog, it becomes clear the urgency of the task on increase of incomes of Belarusians employed in the public sector.

By 2025, the salaries paid to physicians, as requested by the President, it is planned to raise twice. Similar tasks are placed in relation to teachers.

In our opinion, this increase is only partially correct imbalances. Strap on bringing salaries up to 1 thousand euros will only make living conditions comparable to the outsiders of the EU — Poland and the Baltic States, which are themselves donors to the labour market of Western Europe.

You need to consider that specialists from our country actively lured to work abroad. The number of physicians, found a use abroad, long ago thousands of people. It is unlikely that the situation will change in the near future. In Europe and Russia is expected to maintain the deficit of labour resources in health care over the next decades.

For anybody not a secret that hundreds of thousands of our compatriots as opposed to official statistics already went to Russia. In recent years, gaining popularity and Western direction of Lithuania for 9 months of 2018 issued Belarusians more than six thousand visas for employment, Poland in 2017 and approved by 58 thousand invitations to local employers.

In such conditions exacerbated the problem of preparation of specialists, which find application in other States. Every year Belarus spends on education hundreds of millions of dollars, but as you can see, the use efficiency of the education system, increasingly, other countries.

About the advantages of labour migration. The export of labour force is able to exert positive influence. In particular, the migration of the excess resources reduces the tension in the domestic labour market. The number of Belarusians employed abroad, according to conservative estimates, is estimated at not less than 300 thousand people.

To avoid the degradation of

Notwithstanding the gains from labor migration, the negative consequences from it are prevalent and pose serious risks for the stability of the state and the financial system in particular. First of all we should talk about the labor shortage, “washing away the brains” of the country (followed by the inevitable technological backlog), falling demand, pressure on social protection Fund (due to migrants working in other countries, but returning to live out their lives in the homeland), embezzlement of budget funds in the void (for the same education and health allocated more than 10 billion roubles from the consolidated budget for 2019), and so on.

You need to consider that all the forecasts predict a serious crisis of all our neighbors. The natural decline (estimated at times in the tens of millions of people) will increase due to labour migration to richer countries. Do not pass negative trends and Belarus.
Read more: https://finance.tut.by/news641007.html