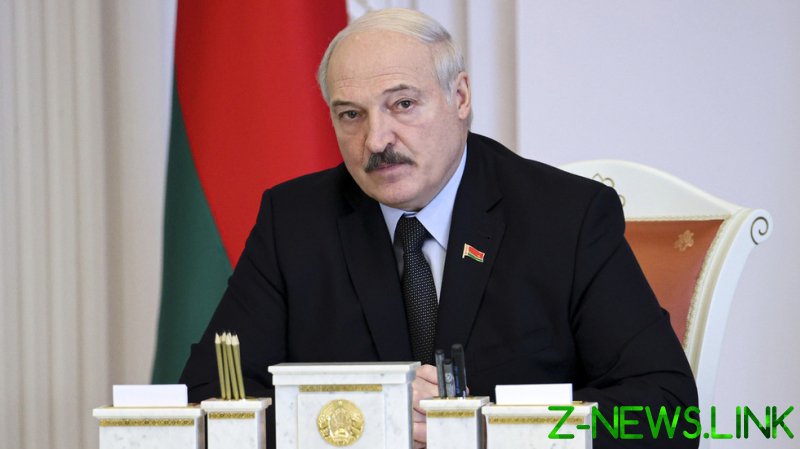 Speaking to RIA Novosti, Lukashenko also said that he wrote the draft constitution himself, and it will be published in about a month. Then, next year, “if there is no war,” it will be put to a vote.

“We want to take suggestions from people,” Lukashenko explained. “I think we will be able to hold it on schedule in February, as we planned.”

Before the vote, the finalized draft amendments are expected to be put up for public discussion, which could take place in the first half of December.

According to the Belarusian leader, the new document will take into account the increasing role of government, parliament, and the All-Belarusian Assembly and will fix the overstrong position of the president.

The idea of creating a new constitution came in August last year, following mass protests that erupted after the country’s presidential election. At the time, Lukashenko suggested that it needed to be amended in order to redistribute some of the presidential powers in favor of other branches of government.

In his opinion, the current setup means that the country’s figurehead is far too powerful.

“Of course, I will go away someday. In a year or two. But we can’t give up the constitution to some nobody. Because it will be a disaster. This is what I am afraid of the most,” Lukashenko said.