Home / policy / Belarus will not kneel for Russian oil 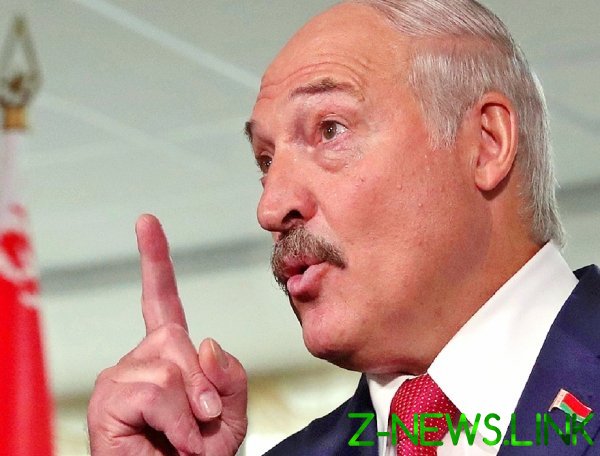 Belarus will not abandon the procurement of oil outside of Russia, even if such raw materials will be more expensive. This plan opened the country’s President Alexander Lukashenko, BelTA reports.

According to him, during the talks in Sochi with his Russian counterpart Vladimir Putin expressed doubt that Belarus will continue to buy oil from third countries, since it is more expensive than Russian. However, according to Lukashenko, Minsk will continue to diversify procurement. “Every year on December 31, not to stand on the knees,” he explained.

Lukashenko also said that the Russian authorities are referring to the accession of Belarus in exchange for a single price for energy. However, the Belarusian President expressed confidence that the peoples of both countries will never want to go this route. Meanwhile, the Kremlin has previously denied reports that Putin offered Lukashenko to unite the two countries to create a superpower and to remain in power after his presidential term in 2024 as the leader of the new Union state.

In the beginning of 2020, Russian oil supplies to Belarus briefly interrupted, since Russia and Belarus failed to agree on the supply after the expiry of the contract. The reason was the conflict over raw material prices, which in Minsk was considered too high.

Because of this, the Belarusian leadership started to look for alternative suppliers of raw materials. So, Minsk already bought and got oil from Norway. Also, the country is negotiating with Kazakhstan. Fully cover the needs of Belarus in oil has proposed.