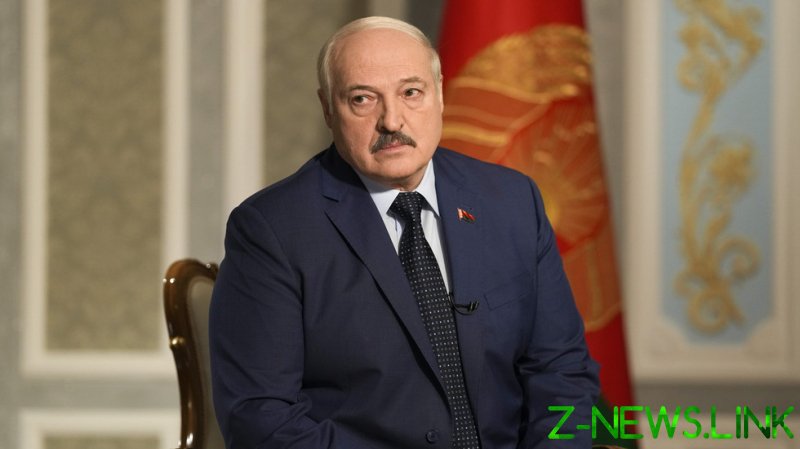 While Russia insists that its miitary offensive in Ukraine is proceeding according to plan, Belarusian President Alexander Lukashenko feels that it is taking too long, he told the AP in an interview on Thursday.

“I did not think the operation would drag on like this,” Lukashenko declared. “I am not so involved in this matter to say whether it’s going according to plan, as the Russians say, or the way I feel. But I would like to stress that I feel the operation is taking too long.”

Russia “by definition cannot lose or be defeated in this operation,” and this has to be the starting point of any analysis, Lukashenko told AP. He added that Minsk did everything to prevent the conflict and is currently doing everything it can to end it, pointing out he was the one who arranged the first talks between representatives of Moscow and Kiev, which took place in Belarus.

“I know Russia’s position. I know what Russia proposed to Ukraine. Why Ukraine, on whose territory there is basically a war in which people are dying, why Ukraine is not interested in these talks, is another question. But the answer to that question can be found in Washington,” he added.

Lukashenko brushed away concerns about the ongoing military drills in Belarus, announced out of the blue on Wednesday as NATO started its own exercises on the territory of Minsk’s neighbors – Defender Europe 2022 in Poland, and Swift Response 2022 in Lithuania and Latvia. 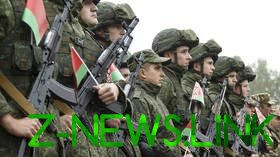 “We are not threatening anyone and we’re not preparing to threaten anyone,” he said. “Unleashing some kind of conflict with the West here is absolutely not in the interests of the Belarusian state. So the West can sleep in peace.”

Lukashenko also ruled out any use of nuclear weapons, in this or any other conflict. Moscow has likewise said a nuclear war is unacceptable as an option. However, he warned AP, Russia’s choice of weapons in Ukraine doesn’t depend on Kiev as much as on NATO, which is “already crossing red lines.”

The US-led bloc has poured massive amounts of money, weapons and supplies into Ukraine, with political and military leaders insisting that Moscow cannot be allowed to win, and vowing to “weaken” Russia.

Russia attacked Ukraine on February 24, following Kiev’s failure to implement the terms of the Minsk agreements, first signed in 2014, and Moscow’s eventual recognition of the Donbass republics of Donetsk and Lugansk. The German- and French-brokered protocols were designed to give the breakaway regions special status within the Ukrainian state.

The Kremlin has since demanded that Ukraine officially declare itself a neutral country that will never join the US-led NATO. Kiev insists the Russian offensive was completely unprovoked and has denied claims it was planning to retake the two republics by force.