Belarus: Moscow equated Belarusians to the citizens of third countries

The foreign Ministry of Belarus condemned the latest actions of the Russian leadership.

Official representative of the Ministry of foreign Affairs of Belarus Dmitry Mironchik said that the creation of border zones of the Russian Federation actually equated Belarusians to foreigners.

According to him, it is at odds with the basic principles of relations of Belarus and Russia. The official representative of the foreign Ministry of Belarus called indicative of the fact that on the border with other countries, the Russian Federation has not established border areas.

“Today, within the Belarusian border areas on the border with Russia we have a regime zones, we are not digged any signs, did not set any boundary pillars,” said Mironchik.

“I am not aware of any formalized list of States, which would be handed over to the Russian side to our address and we would have had to answer in a formalized regime. To exclude ambiguous – visa-free entry does not mean uncontrolled mode of entry,” said Mironchik.

On 27 January, the FSB Director Alexander Bortnikov ordered to establish a frontier zone on the border with Belarus in Smolensk, Pskov and Bryansk regions. The entry of vehicles or the passage of persons to the frontier possible for identity documents, or by special permit. 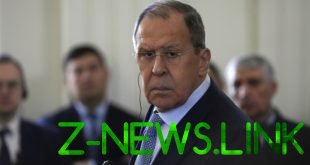 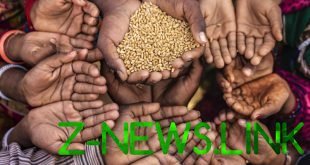 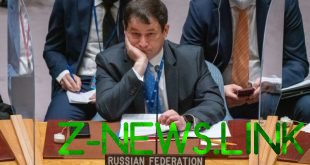 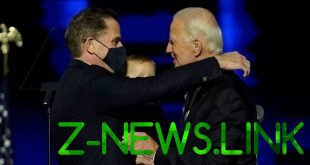