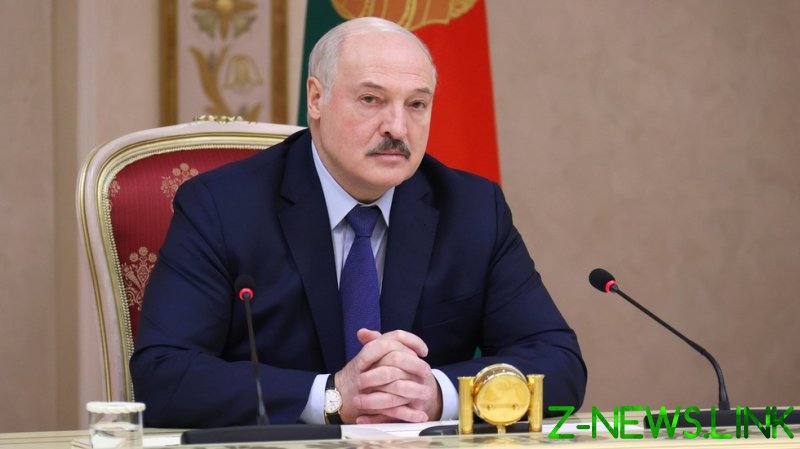 Belarusian President Alexander Lukashenko has argued that Ukraine will have to eventually capitulate before Russia unless it accepts the terms put forward by Moscow today. The fighting has been raging since February.

“I’m convinced that, in the nearest future, this conflict – the Russian [military] operation – will end with a peace,” Lukashenko said in an interview with Japan’s TBS on Thursday.

He then shared his thoughts on a deal that he said President Vladimir Putin of Russia had proposed to his Ukrainian counterpart, Volodymyr Zelensky.

“I know with the utmost certainty that Putin is offering Zelensky an absolutely acceptable treaty. It is still possible today for Russia and Ukraine to reach an agreement, and for Zelensky to sign it.”

Lukashenko argued, however, that if Zelensky rejects the deal, “after some time he will have to sign a capitulation.” He added that “Russia will not lose this war.” 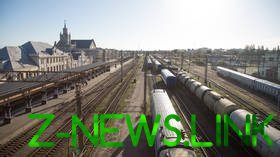 Russian and Ukrainian negotiators held several rounds of talks in Belarus before switching to discussions via video link. They have not signaled that they had made any breakthroughs.

Russian troops have used Belarusian territory to advance on Ukraine’s capital, Kiev, but Lukashenko denied that his soldiers were participating in the campaign. On Thursday, he claimed that at least two ballistic missiles were launched from Ukraine into Belarus. “If Ukraine continues its escalation towards Belarus, we’ll respond,” Lukashenko said.

Russia started its offensive in Ukraine following a seven-year standoff over Kiev’s failure to implement the terms of the Minsk agreements, and Russia’s eventual recognition of the Donbass republics with capitals in Donetsk and Lugansk. The German- and French-brokered protocols had been designed to regularize the status of those regions within the Ukrainian state.