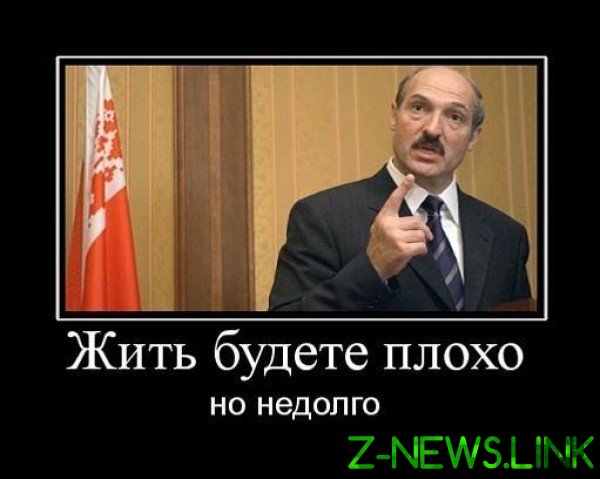 Export of petroleum products, earlier Belarus brought substantial income to have contracted. The situation now is compounded not only by the dispute with Russia, but the fall in world oil prices, pandemic and coronavirus. Global price agencies have reported the accumulation of oil in storage in several countries. However, in Russia, some craftsmen have found a way out of difficult situation. 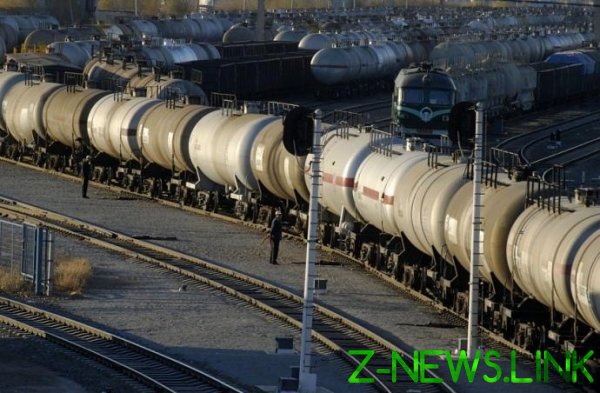 In January Belarus exported and 306 thousand tons of oil, which is 69.6% of less in comparison with the first month of 2019. In value terms, shipments decreased by 63.2% to 174,5 million dollars, according to data of Belstat.

The main market for Belarusian oil products was Ukraine. In this country it was shipped 172 thousand tons (minus 11,7%) to 105.5 million dollars (minus 7.2 percent).

But in other countries shipments dipped more significantly. Exports towards the UK declined by more than five — fold to 103 thousand tons of oil products. Revenue amounted to 49.6 million dollars.

To the Netherlands were shipped 10.4 thousand tons to 6.1 million dollars, which is 10 times less compared to the beginning of 2019.

The decline in exports of Belarusian oil products in January, primarily due to a sharp reduction of oil supply from Russia amid a dispute over the award to the price of oil.

Now the situation on the world oil market worsened. In the vaults of the accumulated large volumes of petroleum products due to a significant decline in global economic activity due to pandemic coronavirus.

“Falling demand in Ukraine is not observed, but most likely, this can not be avoided,” said TUT.BY the Director of “Consulting group A-95” Sergey Kuiun.

It is obvious that the oil company was faced with a surplus of aviation fuel due to lack of demand: passenger traffic of the airlines have dropped significantly.

Against this background, Russia increased the production of surrogate diesel fuel, which is obtained by mixing jet fuel and industrial oil. “Thousands of tons of mixed bases. Usually everything goes “black” — any quality assurance show inconsistency Standard”, — told Reuters one of the sources.

According to the Agency, this “cocktail” is cheaper than conventional diesel fuel. Manufacturers substitute use the fact that and oil, and jet fuel are not subject to the excise tax on middle distillates and non-use of the names “diesel fuel” in the sale of the mixture eliminates the need of charging excise duty on the final product.

Work on pure jet fuel is harmful to the diesel engine, and the oil softens the regime. The main volume of the fuel surrogate for the most part are implemented for construction and other special equipment, said traders.
Read more: https://news.tut.by/economics/677120.html