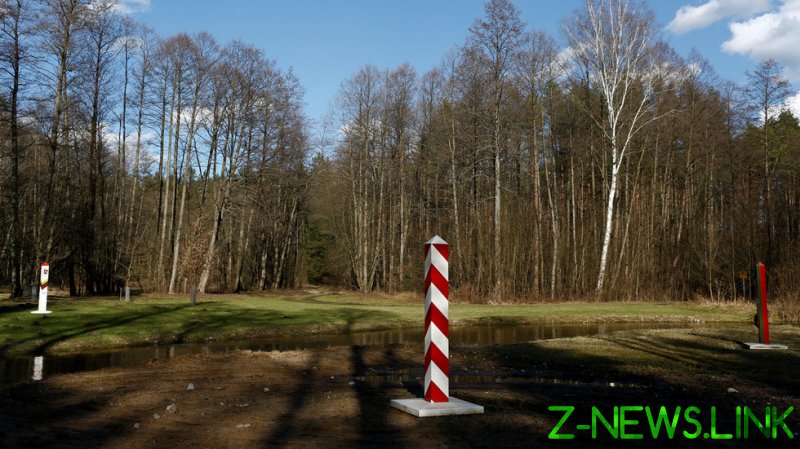 As of late Thursday, however, the Lithuania-Belarus border remained open, the Baltic nation’s interior ministry has said, adding that it did not receive any official notifications about the closure from Minsk.

Both Poland and Lithuania, as well as other neighboring nations, have been repeatedly accused by Minsk of fueling the protests that have been gripping the country for over a month already. The unrest was sparked by August 9 presidential elections, when the long-term Belarus leader Lukashenko secured a solid win, getting over 80 percent of votes, The country’s opposition, backed by foreign players including the EU and the US, rejected the official results as grossly falsified and called for street protests.

Lithuania has been particularity hostile towards Minsk lately, as it harbored the runaway opposition figure and former presidential candidate Svetlan Tikhanovskya, who claims to have won the contested elections. Last week, Lithuanian parliament even recognized former presidential candidate Tikhanovskaya as the “elected leader” of the Belarusian people, while branding Lukashenko an “illegitimate” one. Quite predictably, such a move has further soured the relations between the two countries and invoked a very angry reaction in Minsk.