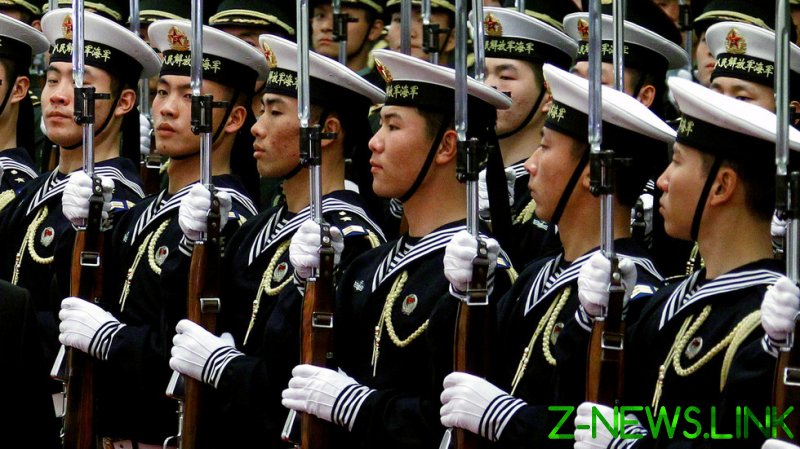 Chinese Foreign Minister Wang Yi said during a joint news conference with his Malaysian counterpart that members of the Association of Southeast Asian Nations (ASEAN) should work together to ensure security in the region.

The top diplomat argued that the “South China Sea should not be a ground for major power wrestling teeming with warships,” adding that “China and ASEAN have full capacity and wisdom, as well as responsibility, to maintain peace and tranquility.”

Earlier on Tuesday, Wang, who is visiting Malaysia as part of a tour of Southeast Asia, called for cooperation among ASEAN states to remove “external disruption” in the South China Sea.

He called on China’s regional partners to remain “vigilant” against Washington’s “Indo-Pacific” strategy, which he said presented a clear “security risk” for East Asia.

Tensions between Beijing and Washington have been rising for months, with US naval patrols through the South China Sea continuing to strain bilateral relations. Washington has frequently conducted so-called “freedom of navigation” missions – as well as aerial surveillance missions – in the region, claiming that such operations safeguard marine traffic there. Beijing has denounced the US military presence as a provocation that threatens its territorial sovereignty. China has accused Washington of “militarizing” the South China Sea, warning that the unwanted naval activity could lead to accidents. The US, meanwhile, has alleged that Beijing is aiming to create a “maritime empire” in the region.