Beijing targets US arms producers with sanctions over $1.8bn deal with Taiwan 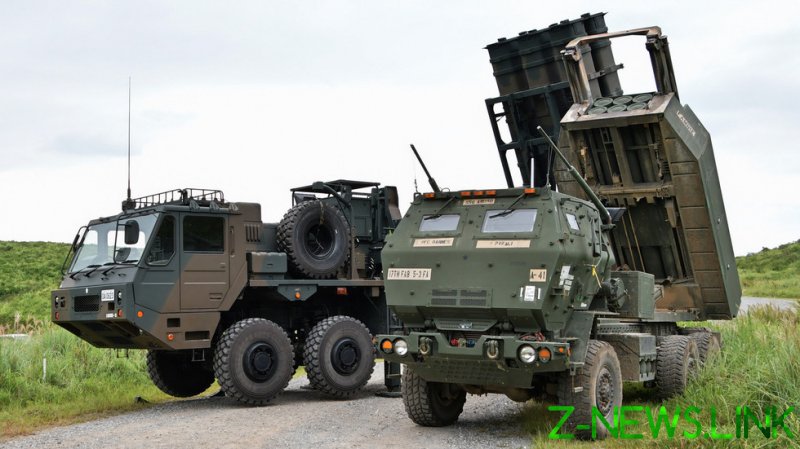 The US plans to deliver three weapon systems worth an estimated $1.8 billion to Taiwan. They include truck-based rocket launchers produced by Lockheed Martin, Boeing AGM-84H long-range air-to-ground missiles, and external sensor pods for F-16 jets, which are manufactured by a subsidiary of Raytheon Technologies, according to formal notifications received by the US Congress.

The three US defense giants will be sanctioned by the Chinese government if the deal goes through, Chinese Foreign Ministry spokesman Zhao Lijian said at a news conference on Monday.

China opposes any weapon sales to Taiwan, which it considers to be under its sovereignty, saying these supplies destabilize the regional balance of power. As it ramps up tensions with China, the Trump administration has intensified diplomatic and trade cooperation with Taiwan, sending high-ranking officials to visit the island and offering lucrative trade contracts.