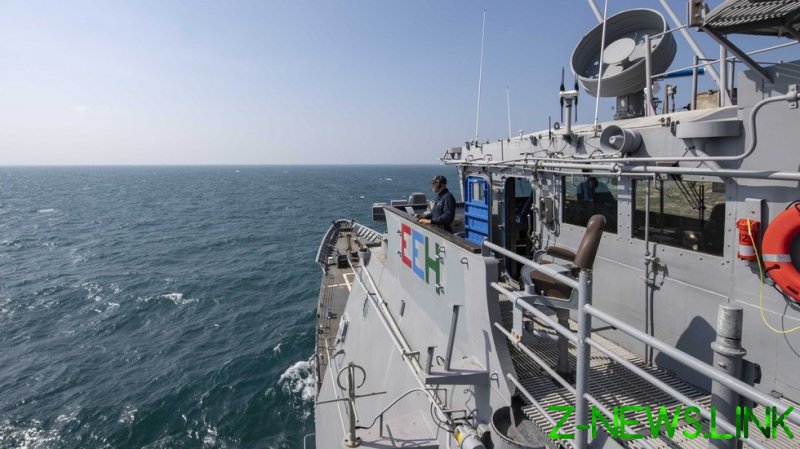 Beijing strongly condemned a possible $100mn deal between the US and Taiwan, aimed at improving and sustaining its missile system.

During a Tuesday press conference, Chinese Foreign Ministry spokesman Zhao Lijian said the US government should immediately ditch its plans to sell military equipment and services to Taiwan.

He urged Washington to respect the “one China” principle and stressed that an arms deal between the US and Taiwan is a threat to China’s sovereignty and security interests, as well as ties between China and the US.

“China will take appropriate and forceful measures to firmly safeguard its sovereignty and security interests,” he stated, as quoted by Reuters. While asked about concrete measures China could take, he told the reporters to “wait and see.” 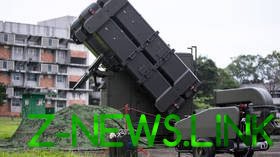 On Monday, the US Defense Security Cooperation Agency said it had approved and delivered the required certification for a sale of $100mn worth of equipment and services to Taiwan in order to “sustain, maintain, and improve” its Patriot Air Defense System. The agency said the sale would “help improve the security of the recipient and assist in maintaining political stability” in the region.

Taiwan’s Foreign Ministry highly welcomed the decision, saying that the island would strengthen its national security and deepen its cooperation with the United States “in the face of China’s continued military expansion and provocative actions.”

China considers Taiwan to be part of its territory and has repeatedly accused ‘secessionists’ of ramping up tensions by receiving military aid from abroad. Like most countries, the US has no official diplomatic relations with Taiwan, but acts as its biggest backer, and provides the island nation with various means of defense.

The US sold weapons systems, including missiles, sensors, and artillery with a total value of $1.8 billion, to Taiwan in 2020. As a response, Chinese officials sanctioned US weapons companies, including Lockheed Martin, Boeing Defense, and Raytheon. However, what form these sanctions had taken was not disclosed to the media.