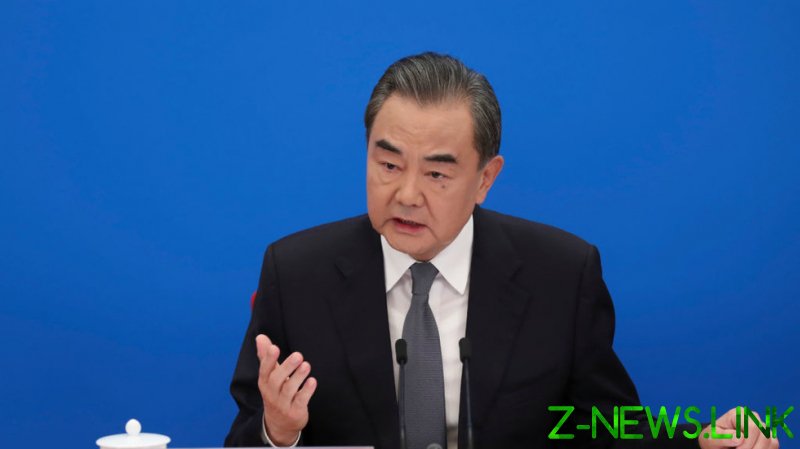 Chinese Foreign Minister Wang Yi spoke to US Secretary of State Antony Blinken by phone on Saturday. While Blinken suggested that Washington wants more countries to punish Russia for its military offensive against Ukraine, Wang cautioned against any attempts to escalate the situation.

According to a readout from the US State Department, Blinken told Wang that “the world is watching to see which nations stand up for the basic principles of freedom, self-determination and sovereignty,” and that “the world is acting in unison to repudiate and respond to the Russian aggression, ensuring that Moscow will pay a high price.”

The conversation took place during a trip by Blinken to eastern Europe, intended to display unity between the US and its NATO and EU allies. The Biden administration, acting in lockstep with European leaders, has slapped Moscow with an array of economic sanctions while funneling arms to the Ukrainian military. Both US President Joe Biden and NATO Secretary-General Jens Stoltenberg have explicitly ruled out military intervention in Ukraine.

From the outset of hostilities, China has insisted that Russia and Ukraine settle the conflict at the negotiating table. According to an official readout of Saturday’s call from the Chinese side, that position remains unchanged. 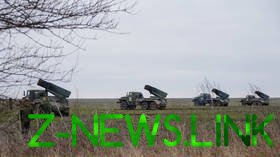 “China supports all efforts that contribute to de-escalation and political settlement,” the statement read. Wang also told Blinken that the US, NATO, EU and Russia need to “conduct equal dialogues,” particularly with regard to the post-Cold War expansion of NATO into the former Warsaw Pact states, which Moscow considers an unacceptable security threat.

“China opposes any actions that are not conducive to promoting a diplomatic solution but instead fuel the fire and escalate the situation,” the ministry stated.

It is unclear which actions Beijing was referring to, but a number of politicians in the US have recently called for NATO to enforce a “no-fly zone” over Ukraine, a move that would see NATO shoot down Russian planes operating in the area, and would be considered by Moscow to be an act of war. The Ukrainian government has repeatedly called for a no-fly zone.

Republican Senator Lindsey Graham of South Carolina has also earned significant backlash for calling on Twitter for “somebody in Russia to take this guy out,” referring to Russian President Vladimir Putin. In a follow-up tweet, Graham, a supporter of military intervention in Ukraine and sanctions on the Russian people, said that unless Russians want to live “isolated from the rest of the world in abject poverty,” they should “step up to the plate” and assassinate Putin.

Shortly before Blinken and Wang’s conversation, Russia declared a ceasefire in the cities of Mariupol and Volnovakha to allow the evacuation of civilians. Both Ukraine and Russia then accused each other of breaching the ceasefire and hostilities resumed. A second round of peace talks, held in Belarus, ended on Thursday with no breakthroughs. However, both sides agreed that negotiations would continue.