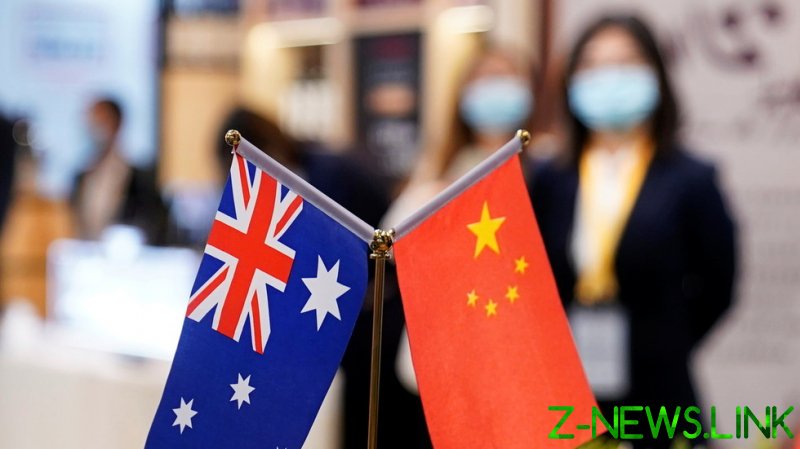 “(China) hopes that the Australian side will take concrete action to correct the wrong practices and avoid distortions to the trade of related products, so that trade will return to a normal track as soon as possible,” Gao said.

Australia’s trade minister, Dan Tehan, said Canberra was surprised by the Chinese move, noting that they had not received any prior notification of China’s appeal to the WTO.

“The normal course of events would be that you would get some notification of their concerns about the measures we put in place through the relevant WTO committee or through officials raising it through bilateral channels,” he told reporters in Canberra, adding that this had not happened.

“Why have they taken this action now?” Tehan also asked, noting that the duties were imposed a number of years ago, with the three measures introduced in 2014, 2015, and 2019.

The measures were brought in to counter alleged practices of dumping, where the cost in the foreign market is cheaper than the producer’s own domestic market, and subsidies which gave Chinese firms an unfair advantage over Australian competitors.

Relations between the two nations are at their worst in decades. Canberra has already appealed to the WTO about two China measures which added substantial duties on Australian wine and barley. Canberra has described China’s actions as “economic coercion.”

Last week Australia complained to the WTO concerning crippling Chinese duties introduced in 2020 on Australian wine. China claims the wine was being sold below cost price.

Prime Minister Scott Morrison’s call for an independent investigation into the origins of Covid-19 saw relations sour further in 2020.