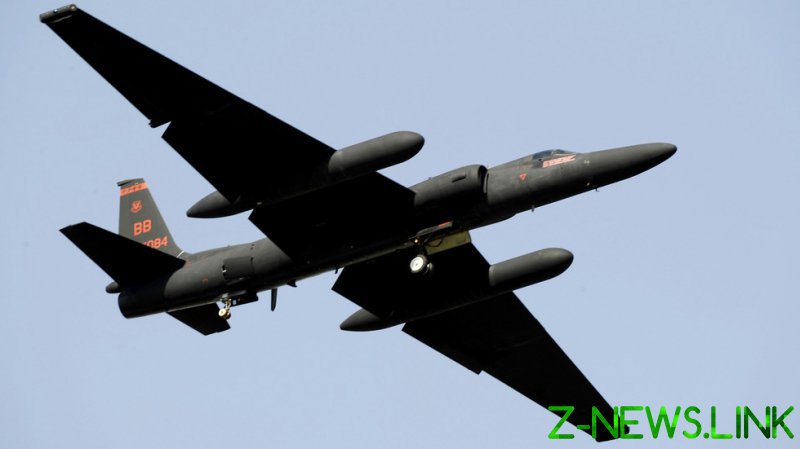 “The move could easily have caused an unexpected accident. It is a naked provocation,” Foreign Ministry spokesman Zhao Lijian said. He claimed that the incursion violated air and maritime safety agreements between the US and China, as well as normal international practices.

The spokesperson called on Washington to “immediately stop this kind of provocative behavior and take practical steps to safeguard peace and stability in the region.”

US Pacific Air Forces confirmed there was a U-2 flight in the region, but claimed it did not violate any international rules.

“Pacific Air Forces personnel will continue to fly and operate anywhere international law allows, at the time and tempo of our choosing,” the statement said.

China reportedly launched two missiles, including an “aircraft-carrier killer”, into the South China Sea following the incident. The move was widely seen as a “warning” to Washington.