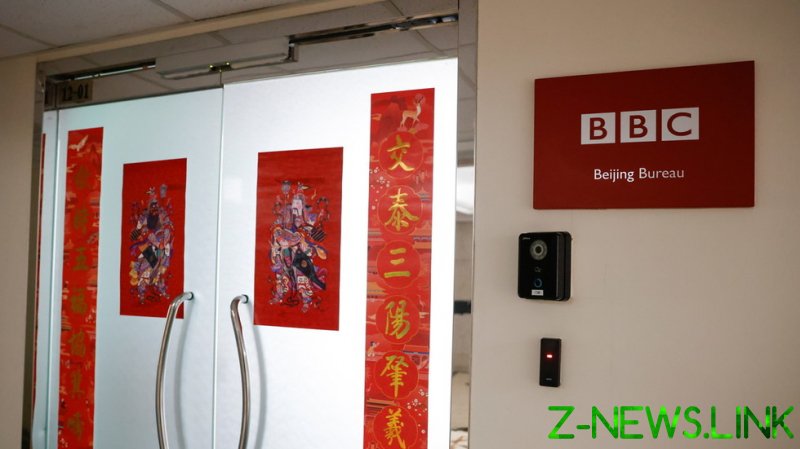 “I want to declare again that we just learned that Sha Lei left without saying goodbye, and I don’t know what happened. He left the country abnormally because he had not fulfilled the formalities that a resident foreign reporter should go through before leaving his post,” she noted, confirming earlier reports from the Global Times claiming Sudworth had taken refuge in Taiwan.

Sudworth, a BBC journalist who has reported on China issues for nine years, has moved to Taiwan, saying it had become impossible for him and his crew to film amid Chinese pressure. The BBC said in a statement: “John’s reporting has exposed truths the Chinese authorities did not want the world to know.”

She also said that Beijing has frequently made its opinions known to the British broadcaster and has demanded it stop spreading fake news on issues related to Xinjiang, Hong Kong and the Covid-19 pandemic.

The BBC has been a prominent reporter of alleged human rights abuses of Uighur Muslims in Xinjiang province. China denies all allegations of wrongdoing.

Hua added that the public-owned, license-fee-funded UK broadcaster has a “strong ideological bias” and “when it comes to BBC reporting on China, everyone actually knows that the BBC broadcasts a large amount of fake news.”

Earlier in 2021, Beijing banned the BBC from broadcasting in China, despite it only being available in certain settings, such as hotels, after the UK’s regulator canceled the Chinese cable TV news network CGTN’s license in Britain.