Recently began test flights of the fighter jet unmanned. Flight testing of unmanned flying takes place on the basis of the laboratory T-50 in the check mode of the equipment. Pilot is in the cockpit, but during the flight it is assigned only for work of automation. 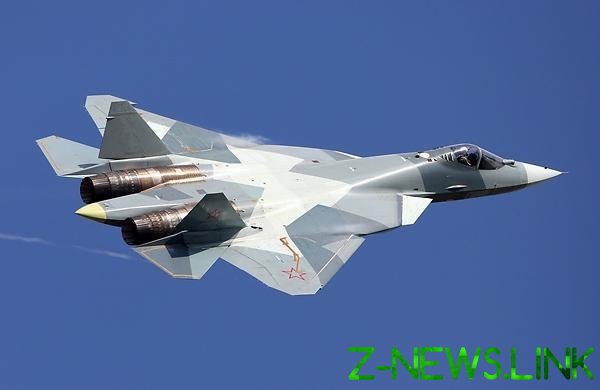 Initially it was assumed that the aircraft will have a cabin, but he will be able to fly as a pilot, and without it, i.e. it will combine manned and unmanned. Technical solutions implemented in the su-57 may facilitate the development of a supersonic shock UAV. However, the appearance of such aerial platforms is a very complicated issue. 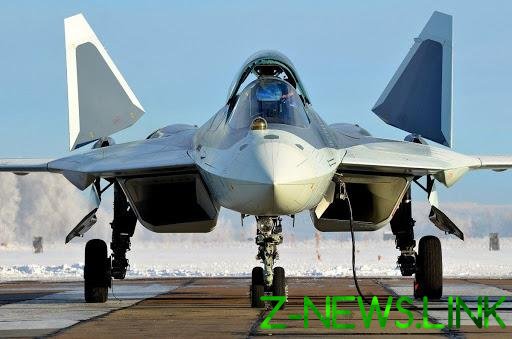 Su-57 is equipped with a full-fledged “electronic pilot”. In the conditions of deficiency of time he can tell the person the correct decision and take on a large number of routine operations.

It is assumed that the unmanned su-57 will be much more effective than other fifth generation aircraft by eliminating the “human factor” and increase flight maneuvering characteristics. The absence of the pilot will allow to install additional equipment and increase the fuel supply.

The su-57 has the most advanced onboard equipment. It is possible to automate the management of a variety of processes. Fifth-generation fighter receives information about events from different sources: from the ground, drones and other aircraft.