Home / economy / Before you know it: trump said that a trade war with China will end soon

Before you know it: trump said that a trade war with China will end soon 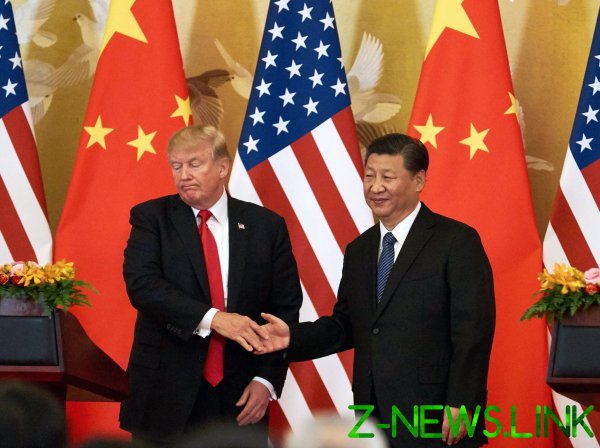 The trade confrontation between the US and China lasts for a year. However, the leader of America today announced that it’ll be over quickly. According to trump, the celestial Empire is weakening too much due to the trade duties imposed by the United States.

“I think the longer trade war goes, the weaker China becomes, and the stronger we are”, – said the head of the States.

Trump said that in the near future with the leader of China, XI Jinping, he has scheduled a telephone conversation on this issue.

The American leader has assured that in the near future his country expects a “long period of prosperity and success”, while other States, particularly China, things aren’t going so well.

Recall, a new round of trade war began may 10, when Washington sharply raised duties on Chinese goods allegedly due to the fact that Beijing has refused to implement previous agreements. Celestial said mirror measures.

However, despite the optimistic predictions of trump, experts say that a trade war can inflict significant damage to the U.S. economy, because the duty imposed on Chinese goods, become a punishment not only for China but also for Americans who use them daily.