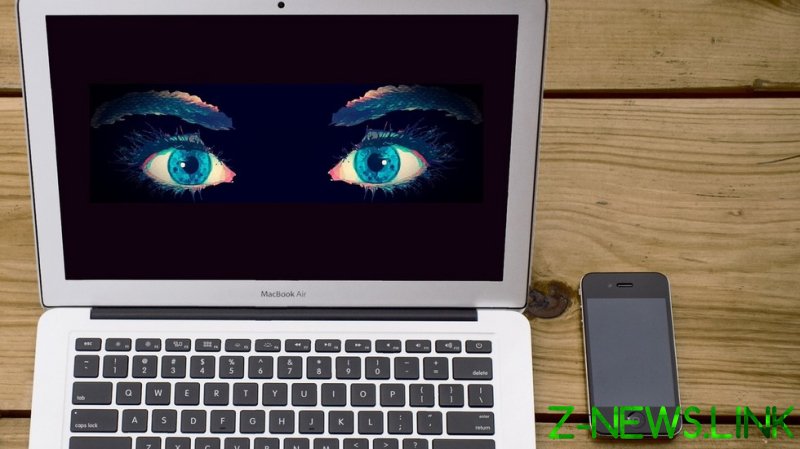 Teleperformance, a France-based outsourcing service giant with a workforce of 380,000 sprinkled across some 34 countries, is deploying “specialist” webcams to more closely monitor its home-working employees. An AI-powered digital watcher will check up on workers, ensuring they aren’t checking their phones, surfing the web, leaving their desks, or otherwise slacking off, according to the Guardian, which the company counts among its clients.

The cameras are hooked into an AI system that supposedly scans at random intervals to find “breaches of work rules during a shift.” If such a breach is found, the camera snaps a photo and forwards it to a manager, who is given 20 days of storage time to act on the damning photo, according to documents sent to Guardian staff involved with the program.

In addition to catching underperformers, the surveillance is also meant to help “with risk mitigation and data security, which is required by most of our customers.”“Pre-set business rules” are determined beforehand, minimizing arguments over what is and isn’t permitted behavior – and further dehumanizing the workplace.

The cameras will be distributed by Teleperformance to its 10,000 British employees who plan to continue working from home instead of going back to the office, the Guardian said, though the scanning feature will reportedly not be used on British soil – at least, not immediately. Instead, they will allow workers to participate in “team meetings and training,” and are in fact a solution to “the overwhelming concerns of isolation, lack of team engagement and support,” according to a company spokesperson.

Workers in other countries, however, will feel the full force of the watchful automated gazes, ready to rat out slackers and corporate spies to their bosses. The details of how the system works are seemingly quite invasive; like Amazon’s down-to-the-second timing, which has infamously required some employees to urinate in water bottles while on the packing room floor to avoid being docked, the Teleperformance system requires workers to set their cameras on “break mode” just to get up and get some water, lest they end up getting reported for a “breach.” Eating a meal while on shift is right out, and any period spent with no keyboard stroking or mouse clicking will be considered idleness and a reportable infraction.

The company claims to have accounted for the possibility of an employee living in too small a space for their roommates or family members to avoid being caught on camera. It asks employees to have their screens facing a wall and avoid having people in the background looking directly into the camera. It’s also up to the worker to ensure their desk has sufficient lighting for the camera to pick out what’s going on, even if they work at night.

Unions and other defenders of labor rights are understandably horrified by the system, and have promised to fight against home surveillance as a requirement for work-at-home programs. UK Shadow Employment Rights Minister Andy McDonald said it was wrong to impose “invasive surveillance that will erode their rights to privacy and create a climate of fear and mistrust.” Trade union Unite’s assistant general secretary, Howard Beckett, has promised his organization will “fight legally and industrially to prevent any push to normalize home surveillance.”

A Teleperformance senior manager said they found it “extremely disappointing” that the media had been told about the remote surveillance option, deeming it “gross misconduct” but not explaining why British employees had been told about the remote option given they were supposedly not subject to it. Britons will not be “forced” to work at home, the company said, and regular discussions would take place to “reassure” them that their “sensitive personal data” would be protected.

The UK government has an extensive relationship with Teleperformance, which services its health and education departments, NHS Digital, the Student Loans Company, the RAF, and the Royal Navy. In the private sector, it works with Vodafone, Aviva, eBay, and Volkswagen, in addition to its aforementioned relationship with the Guardian.