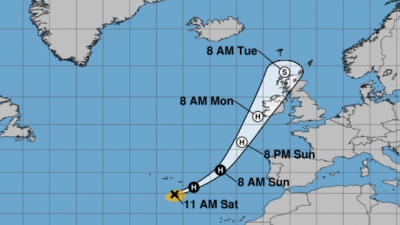 Hurricane Ophelia has intensified the third degree of danger. This is stated in the report of the National hurricane center of the United States.

In this regard, Ireland’s meteorological service declared a red alert in the counties of the Western part. Clarifies that the emergency weather situation will be in effect Monday and Tuesday.

“Red status risk is introduced on the territory of counties Galway, Mayo, Clare, cork and Kerry. In all the other areas of the country there are orange status,” – said in a Saturday message. It is assumed that there is a risk of damage to buildings and infrastructure, and in coastal areas – flooding and flash floods, according to the weather service.

Earlier it was reported that according to the forecasts of meteorologists, “Ophelia” will reach the West coast of the British Isles on Monday, October 16. 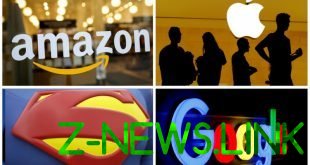 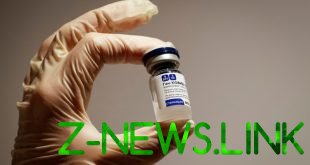 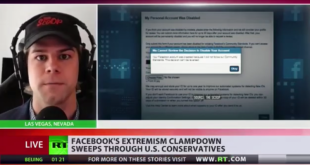 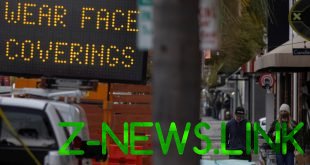 The state Senate voted 18-13 to pass the joint resolution on Tuesday, deeming the Democratic …