Because of the elections Natspolitsiya works in the strengthened mode 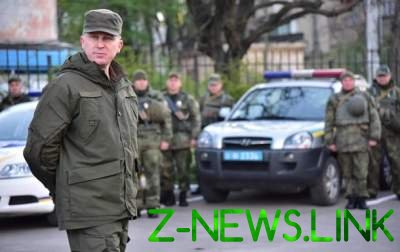 Currently not running one polling station in the village of Sofiivka village of Bilozerka district, Kherson region.

The national police of Ukraine October 29, works in emergency mode. Law enforcement ensure order at polling stations and near them in connection with the holding of local elections, the press service of the Ministry.

See also:  Russian media are searches of homes and offices Gutseriev. Billionaire: it's a fake and provocation

See also:  Buns: Dasha Astafieva showed how it works out in the gym

The police recalled that during the electoral campaign, the Agency asked 71 times. Had six open criminal proceedings, two of them for possible voter bribery.