Home / Incident / Because of jealousy: in Transcarpathia two men were beaten to death by friend

Because of jealousy: in Transcarpathia two men were beaten to death by friend 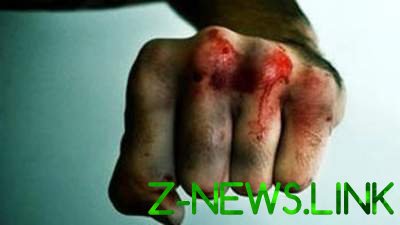 The police asked the son-in-law of the victim, who reported the disappearance of father-in-law.

31 December in Rakhiv, the police received the message about the disappearance of 49-year-old man who 2 days ago left home and never returned. About it reported in sector of communications of the regional police.

Police began the search for the missing. The victim’s son found his father’s body in the house of his friend. On the body, experts found numerous injuries.

“Law enforcement was able to quickly track down suspects in the crime. They were two residents of Rakhiv. 35 and 29-year-old man confessed that the evening called for his friend to visit. At that time in the area 40-the summer local resident has already been injured. Subsequently, between them there was a conflict because of jealousy. Two mentioned guests beat the victim and left it in the room of the apartment. From the received traumas the man has died”, – said the police.

Men arrested. Now to them threatens till ten years of prison. 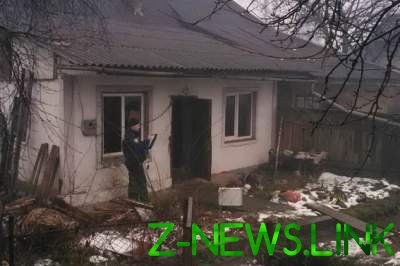 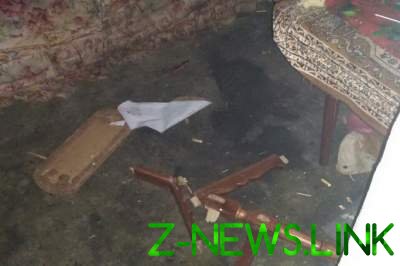