Became known why more and more people are leaving Facebook 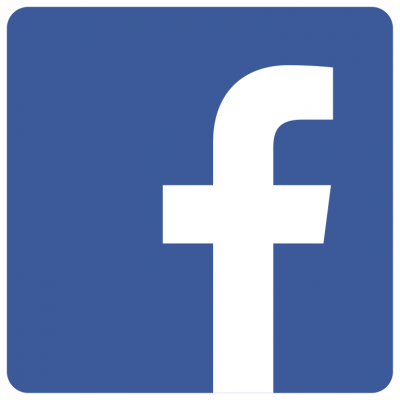 In connection with the recent scandals with Facebook users from all over the world have been actively removed from the popular social network.

It all began in 2016, when the Cambridge University Professor Alexander Kogan has developed and started to use the app thisisyourdigitallife.

It consists of a collection of personality tests, which can access data of user profiles and scanned them, giving a certain result. 270 thousand people took part in the testing.

Alexander Kogan received information, gave it to the analytical firms Cambridge Analytica and Eunoia Technologies. In March this year, the General Director of the British company Cambridge Analytica Alexander nix was suspended from work in connection with allegations of use of personal information about 50 million people (as scanned data of the friends of those who passed the test) in the course of the election campaign in the United States in 2016.

See also:  Invented a robot that can catch mosquitoes

Although the rules of Facebook prohibit the transfer of scientific data to third parties.

It took law enforcement agencies. Concerning Facebook started an investigation by the Federal trade Commission of the United States, the States of Massachusetts and new York, and the Office of the Commissioner for the protection of personal information in Canada.

The network is mass action with the hashtag #DeleteFacebook (delete Facebook). Executives of major corporations decided to support it.

Apple CEO Tim cook criticized Mark Zuckerberg for the wrongful attitude of his company to the people, the co-founder of WhatsApp Brian Acton proposed to delete Facebook, Playboy magazine has removed her page because of the policies of the social network, as well as Elon Musk sent into oblivion the pages of Tesla Motors and SpaceX.