Became known the final results of the referendum in Catalonia 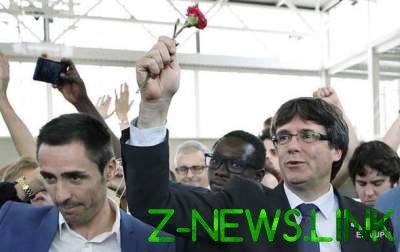 The authorities of the Spanish Autonomous community has published the results of the referendum for the independence of the region, which took place on 1 October. This was reported on the website of the regional government.

According to the 2 million 44 thousand 38 people want a Catalonia independent from the voters, 2 million 286 thousand 217 voters.

We will remind, earlier official representative of the government of Catalonia Jordi Turul informed that for secession from Spain voted 90% of voters in a referendum. Just participated 2.3 million people out of 5.3 million eligible to vote.