Became known the final results of the elections in France

In the second round out Le Pen and macron.

The ex-Minister of Economics of France Emmanuel Makron, the leader of the party “national front” marine Le Pen advance to the second round of presidential elections in France.

Makron is gaining 23.75% of the votes, and Le Pen − 21,53%, according to final data from the French interior Ministry, reports Reuters.
The Republican candidate, former Prime Minister Francois Fillon leaves the presidential race from 19.91% of the votes. The leader of the movement “Rebellious France,” Jean-Luc Mélenchon scored a little less than 19,64%.

Makron, the leader in the first round of elections, said he intends within two weeks of becoming President of the “patriots” in the face of threats of coming to power “nationalists”. According to him, he is optimistic about the prospects of the second round.

Yesterday France was the first round of presidential elections. The second round will take place on may 7. The leaders of the race was considered a macron, Fillon and Le Pen. The current President, socialist françois Hollande did not even nominate a candidate, as the level of support among the French non-existent. 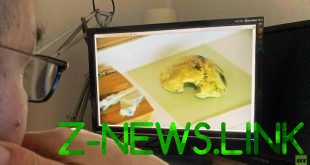 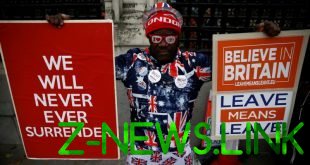 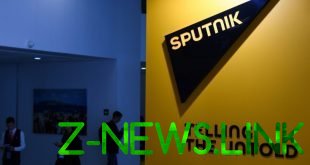 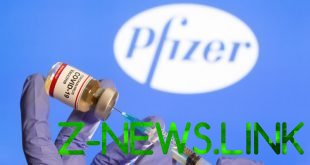