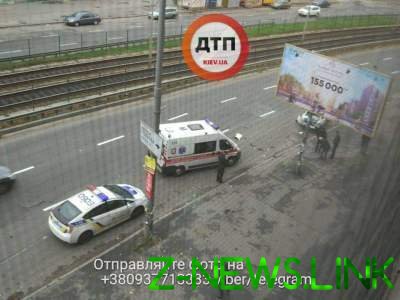 It turned out a new the circumstances of the accident.

The Toyota crashed into two standing cars due to dogs. To a scene there arrived a police squad.

It turned out that the driver of a red Toyota drove towards the center of the city, when the road suddenly ran out a dog. Presumably, it was a Labrador with a leash.

The driver tried to avoid collision, however he did not succeed. A car hit a dog then hit the bump and suffered. First Toyota crashed into standing of the Hyundai Tuscon, and then by inertia in a parked Renault (subregionally under Uber).

As a result of incident anybody, except the dog, were not injured. Except that girl, the passenger of the Toyota, a suspected broken finger. The car worked all the airbags.

See also:  In the Lviv region has faced Renault and Daewoo.