Home / Society / Became known, how many the dismissed policemen were reinstated

Became known, how many the dismissed policemen were reinstated 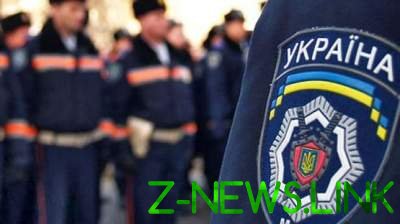 Police were able to recover through the courts.

5 thousands of previously dismissed officers who have not been recertified, half resumed their positions through the courts.

This was reported in Lviv during the extended meeting with the heads of departments of the main offices from all regions of Ukraine, the head of national police Sergey Knyazev.

In addition, the head of national police said that the Prosecutor’s office opened 126 proceedings for bribery of police, 16 of which convicted.

He also added that it is composed of 283 Protocol in relation to police officers about driving in a drunken state, 184 of these police officers were fired, but 25 of them were able to recover through the courts.