Home / business / Became known, how many APU fighters were killed from the fighting

Became known, how many APU fighters were killed from the fighting 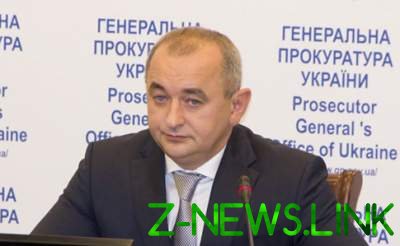 According to Matios, for the last three years in the ranks of the armed forces lost more than 10 thousand military.

In 2014 more than 10 thousand military died and were wounded not for fighting. This was announced by the Deputy Prosecutor General, chief military Prosecutor Anatoly Matios.

“Since 2014 until today the Armed forces and among those who received weapons and protected by the state, lost 10 103 man – irrevocable and sanitary loss. Not from the fighting,” – said Matios.

In the area of the ATO non-combat losses amounted to 3 700.

Matios believes the reason for such huge losses violation of the military Charter and negligent attitude to the service.

Earlier, the Chairman of the Verkhovna Rada Andrei Parubiy at the meeting with special representative of US state Department on Affairs Kurt Volker said that from the beginning of 2017 at the Donbass killed 162 Ukrainian military, and for the last two months – 10.