Home / Medicine / Became known, from any illness can protect the pet dog

Became known, from any illness can protect the pet dog 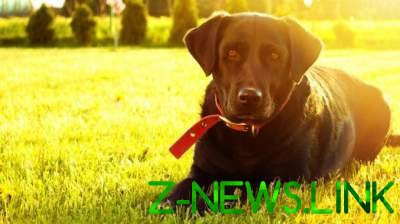 Scientists from the U.S. found that the presence of the dog in the house reduces the risk of eczema and developing asthma in infants.

Related reports presented at the Congress of the American Association for the study of Allergy, asthma and immunology.

Experts analyzed the incidence of allergic eczema in children whose mothers during pregnancy were conducted with domestic dogs at least an hour a day. It turned out that in this case rashes in infants appeared much less frequently. However, a positive effect on the maturation of the child down to ten years came to naught.

Scientists have also found that the presence of Pets in the house alleviates specific symptoms in children with allergic asthma.

See also:  Nutritionists called the most useful of porridge for weight loss

The main role is played by bacteria, which are the carriers of Pets. The authors of the report warn, however, that the positive effect does not extend to those who suffer from allergies to dogs.