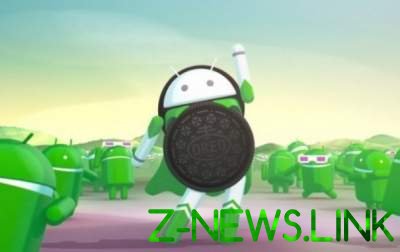 An early version of the next OS upgrade is intended for developers.

Google released an early version of the mobile operating system Android 8.1 Oreo. Currently it is presented as a preview for developers and is available on the latest Nexus smartphones, Pixel and Pixel 2, and tablet, Pixel C.

It is expected that the second version of the preview will be released in late November, and the release of the Android 8.1 Oreo will be held in December.

The publication reports that the update does not contain much changes, but for developers it will be useful.

In particular, the update will give the opportunity to use Visual Pixel coprocessor Core, which is equipped with the recently introduced flagship Pixel 2 and Pixel 2 XL.