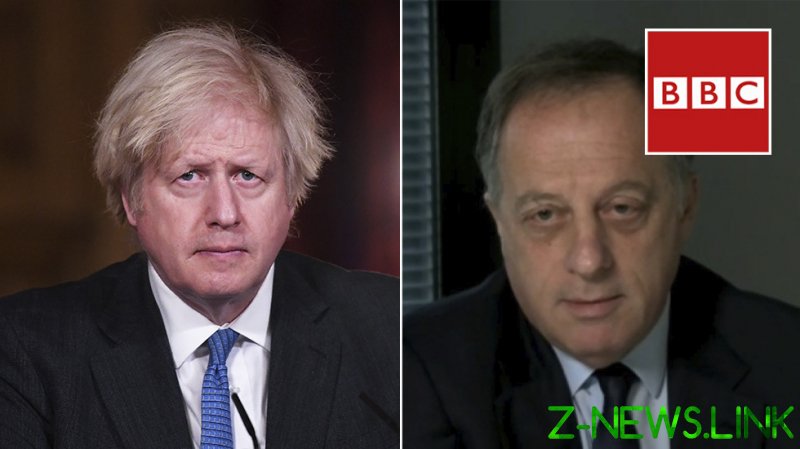 The BBC board chair is appointed by the Queen on the advice of the government and comes with a £160,000 ($221,000) annual salary for three to four days work per week.

Richard Sharp, who was offered the role last month, will serve a four-year term, during which he will be responsible for safeguarding the state-run broadcaster’s independence.

The 65-year-old held several senior posts in his 23 years at Goldman Sachs and at one point was the boss of UK Chancellor Rishi Sunak, whom he has also advised in an unpaid role during the pandemic.

Sharp was also economic adviser to UK Prime Minister Boris Johnson when he was mayor of London and has donated more than £400,000 ($554,000) to the Conservative Party.

The ex-banker, who is reported to be a “bipartisan” appointment to the BBC, will be tasked with leading the broadcaster through a tumultuous time.

Last week the BBC became embroiled in a row with China, which banned its international World News channel after the UK media watchdog Ofcom revoked the license of Chinese broadcaster CGTN.

The BBC has also been slammed for alleged diversions from its supposed impartial approach, with accusations of bias in its Brexit coverage among others.