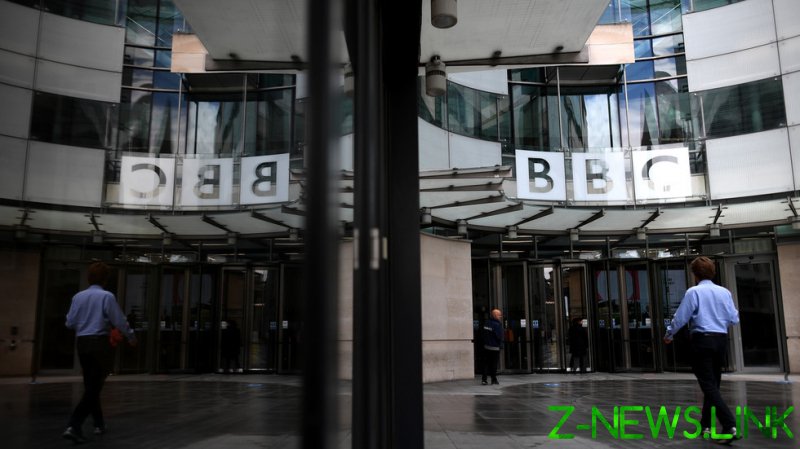 The publicly-funded media organisation has defended its decision to, so far, spend £1,121,652 on legal bills as part of its commitment to being a “truly inclusive employer” due to the complex nature of equal opportunity cases, arguing they required qualified professionals to manage them and address the concerns raised.

“While we aim to manage costs efficiently and proportionately, the complexities of these cases mean they need to be managed by qualified professionals, not least to ensure fairness,” a BBC spokesperson said in a statement.

While the BBC has refused to say how much exactly it spent on the in-house lawyers dealing with these cases over the past three and a half years, in a letter to the Digital, Culture, Media and Sport (DCMS) Committee, it did estimate that its legal team spent 2,688 hours working on these tribunals, suggesting that the figure was around £417 an hour.

The chair of the DCMS Committee, Conservative MP Julian Knight, has written a letter to the broadcaster, denouncing the sizeable payments as “unbelievable,” arguing that money that could have been spent on programming, reducing the cost of the licence fee or providing over-75s with free access to its services.

The figures that have been revealed, only following a direct request from the DCMS Committee, do not include current tribunal costs, so the overall total could rise further as future cases are settled or go to court.