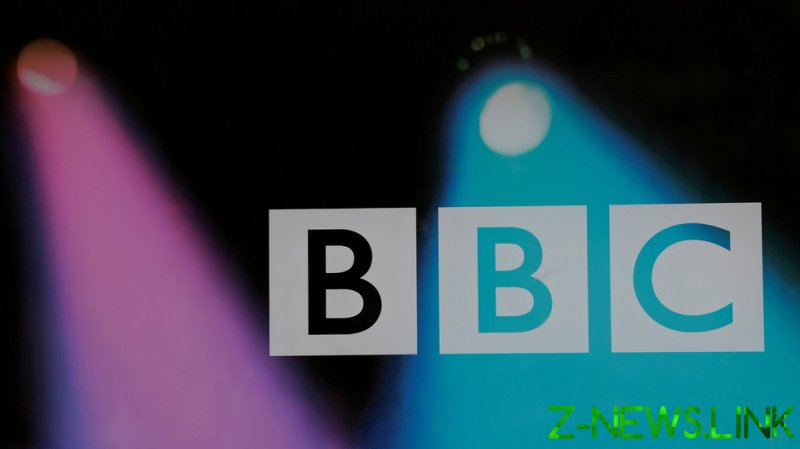 “The expulsion of Sarah Rainsford is a direct assault on media freedom which we condemn unreservedly,” BBC Director-General Tim Davie said on Friday. “Sarah is an exceptional and fearless journalist,” who provided “independent and in-depth reporting of Russia and the former Soviet Union.”

Davie urged Russia to “reconsider” the decision and vowed to “report events in the region independently and impartially.”

Rainsford also referred to her situation as “being expelled from Russia,” and said it was “devastating” to have to leave the country in which she’d lived for almost a third of her life.

According to multiple media outlets, the Russian authorities declined Rainsford’s application to renew her visa, which is set to expire on August 31.

While the Russian Foreign Ministry has declined to comment, Bloomberg News claimed that the move was part of Moscow’s tit-for-tat response to restrictions imposed on Russian citizens by the UK earlier this week.

London on Monday blacklisted 25 Russian officials and nationals, citing the case of Sergey Magnitsky, an accountant who died in prison in 2009. His associate Bill Browder – a hedge-fund manager wanted in Russia on charges of tax evasion, murder and other crimes – has since lobbied Western capitals to impose “human rights” sanctions against Russia, alleging that Magnitsky was tortured and denied proper medical care in prison. Russia has rejected the accusations as fabricated and spurious.

Moscow responded by saying it would “impose personal sanctions on a commensurate number of UK representatives who are closely involved in anti-Russian activities,” in retaliation “to the unfriendly actions of the British authorities and on the basis of the principle of reciprocity.”