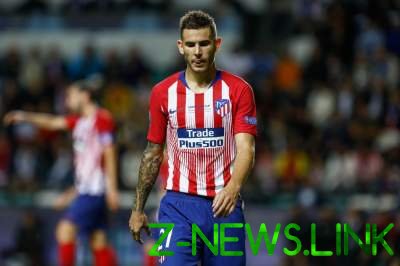 Bayern confirmed the biggest transfer in the club’s history.

Transfer Hernandez has cost Bayern a record in the history of the club 80 million euros. The Frenchman signed with the club a five-year contract, which will enter into force on 1 July 2019.

Annually in Munich, Hernandez will earn 13 million euros, which will make the pupil atlético are one of the highest paid players in the history of Bayern.

See also:  Ukrainian Malinowski has extended his contract with Genk

“Today is a very important day in my football career. “Bavaria” – one of the best clubs of Europe and the world. Proud that in future will fight with Bayern for all possible trophies”, – quotes the words of Hernandez the official website of “Bavaria”.

In four years at atlético Luke Hernandez played 110 matches and scored one goal. With the “Plans” beginner “Bavaria” won in the Europa League, and also took the UEFA super Cup.

Victory for France world Cup Hernandez played 7 matches, including 90 minutes in the final match with Croatia (4:2). 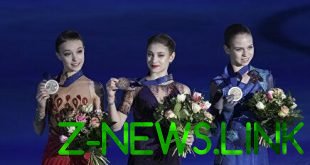 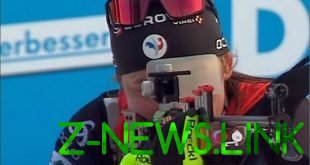