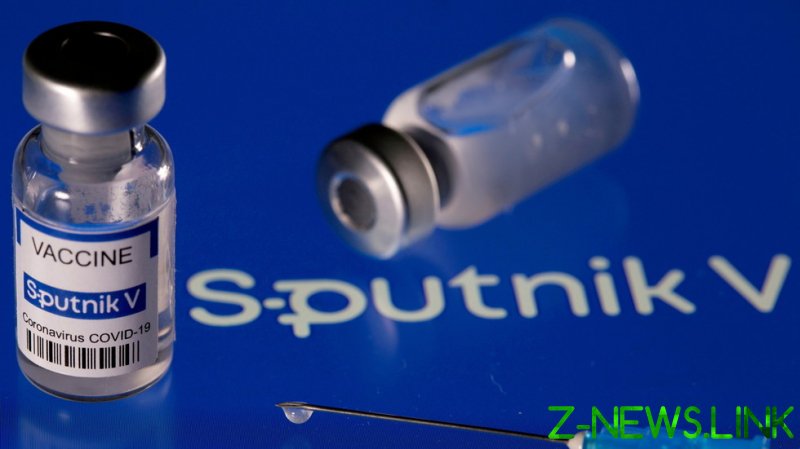 “The vaccination engine must not stutter,” Soeder told Germany’s Bild am Sonntag, adding that the best way to keep the immunization campaign running smoothly is to greenlight the use of the pioneering Russian Covid-19 vaccine.

“Above all, the Sputnik V [approval] process must be accelerated,” Soeder said, adding that Europe should not be allowed to “dawdle for purely ideological reasons.”

The European Medicines Agency (EMA) has been studying the Russian jab ever since it officially launched its review in March. Despite it not being registered by the bloc, two EU countries, Hungary and Slovakia, have already unilaterally imported and started using the vaccine. Austria has also signaled that it might purchase doses.

German politicians have since emerged as some of the most active champions of the Russian vaccine. The head of the eastern German state of Saxony-Anhalt, Reiner Haseloff, recently called for the speedy approval of the vaccine, alongside Berlin’s Mayor Michael Mueller and Soeder himself.

Sputnik V has also received praise in Germany from figures in the medical community, with Thomas Mertens, chief of the country’s vaccines agency, calling it “cleverly built.” The head of Germany’s Bionorica SE pharmaceutical company, Michael Popp, told RT in April that he would himself be vaccinated with the Russian jab.

In early April, German Health Minister Jens Spahn announced Berlin’s plans to hold bilateral talks with Moscow about a potential purchase of the vaccine. Soeder, meanwhile, has previously said that Bavaria wants to buy 2.5 million doses of Sputnik V as soon as it is approved. The German state has also considered promoting the vaccine’s production on its territory.

Elsewhere, two German MPs from the Left Party decided not to wait for the vaccine’s approval at home and travelled to Moscow in early May to receive their dose.

According to the German media, though, the EU is likely to approve the jab no sooner than September, due to a supposed “lack of data.” The vaccine has already been approved in some 60 countries around the world, receiving international acclaim.

Research published in renowned British medical journal the Lancet earlier this year found that Sputnik V was “safe and effective” while demonstrating a high efficacy of over 91% in trials.

UN Secretary-General Antonio Guterres also called the Russian jab “one the key elements that will allow us to solve the vaccination problem,” and said that the World Health Organization could greenlight Sputnik V as soon as June or July.