Battle for Donbass has started — Ukraine 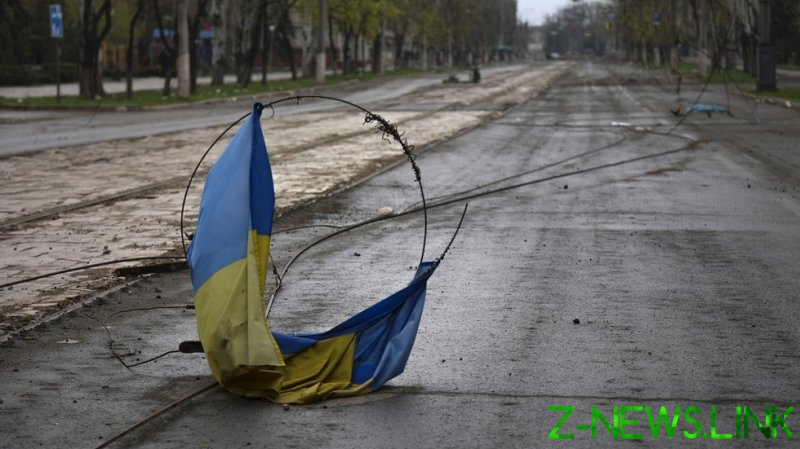 The second phase of the Russian offensive has started, Ukrainian President Volodymyr Zelensky and his advisers claimed on Monday. The government in Kiev said there were reports of heavy fighting on the Donetsk, Lugansk, and Kharkov fronts, and that Ukrainian troops were holding the line.

“We can now confirm that Russian troops have begun the battle for the Donbass, which they have been preparing for a long time,” Zelensky said in a video posted on Telegram on Monday evening.

“A large part of the Russian army is now dedicated to this offensive,” he added.

His chief of staff, Andrey Yermak, said earlier that the “second phase of the war” had started in the east, but urged Ukrainians to “believe in our army, it is very strong.”

Russian forces are attacking “along almost the entire front line,” said Alexey Danilov, the secretary of Ukraine’s National Security and Defense Council. “Fortunately, our military is holding on.” 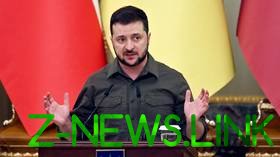 The Russian Defense Ministry did not comment on any ground operations on Monday. There were reports from frontline correspondents about heavy fighting south of Izyum, north of Severodonetsk, and west of Donetsk city. There were also reports of artillery and missile strikes in Kharkov, Nikolaev, and north-western Donetsk regions.