Home / policy / Bastrykin: in 2019, the courts granted less than one percent of acquittals 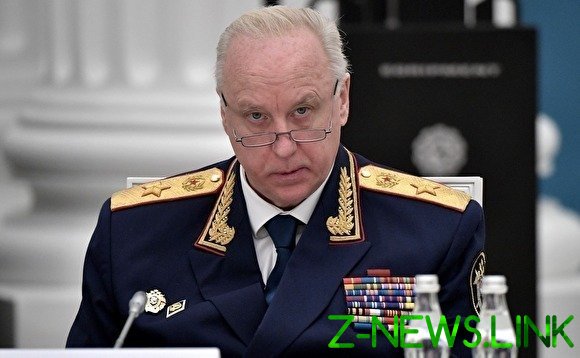 At the solemn meeting devoted to day of formation of the Investigative Committee of Russia, the Minister said that last year the Russian courts have rendered less than one percent of acquittals. According to him, within 11 months of 2019, the courts acquitted the defendants of all 545. “These figures show the work of investigators, labor, crowned with a good result”, — quotes the press service of the TFR words Bastrykin.

Recall that in 2018, the Chairman of Moscow city court Olga Egorova criticized investigators, saying that with the extension of jurisdiction of the court of assize increased the number of acquittals. In her opinion, it is an indicator of good work by the defense and the low quality of the collection and presentation of evidence by the prosecution.

Chairman SK the Russian Federation also reported that in 2019 the investigators referred to the courts more than 88 thousand criminal cases, of which over 6.5 thousand crimes of a corruption orientation. Investigated 299 for terrorist offences and 151 of the crime of an extremist orientation, as well as more than 14, 5 thousand of crimes committed against children. Bastrykin also noted that investigated more than 4.5 thousand of previously unsolved crimes: 411 killings, 209 of the facts of causing of heavy harm to health, entailed death of the victim, 252 rape and violent acts of a sexual nature.