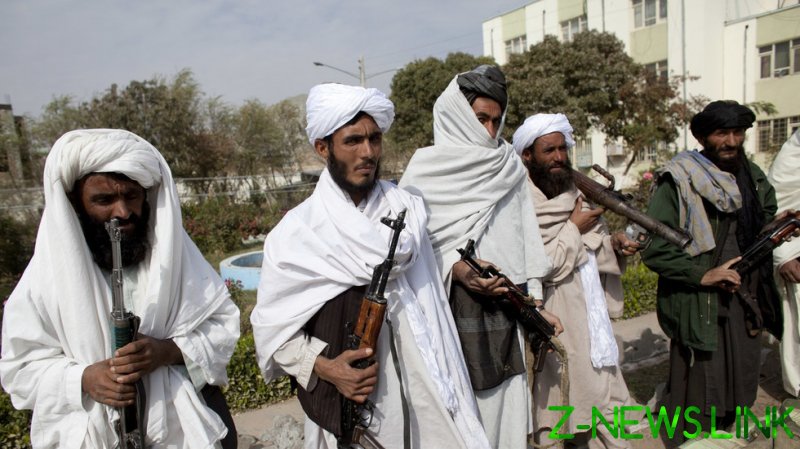 Fawad Aman slammed these claims on Friday, claiming on Twitter that “the Taliban’s claim to control Afghanistan’s borders is a lie, and baseless – it is mostly propaganda.”

In a follow-up tweet, Aman said most of Afghanistan, including its borders, was still under the control of the Afghan National Defense and Security Forces (ANDSF), and the government was gradually regaining more territory “with each passing day.”

The dismissal of the Taliban’s claim comes after the militant group declared on Thursday that it controlled the borders of Tajikistan, Uzbekistan, and Iran, which it equated to being 90% of Afghanistan’s borderlands. The validity of the claim is difficult to verify.

While it has certainly been making considerable territorial gains, the chair of the Joint Chiefs of Staff, General Mark Milley, has estimated that the Taliban controls less than it claims. The Pentagon theorized that the group was in command of more than half of Afghanistan’s districts as of July 21. The number of territories under Taliban control has nonetheless risen considerably since the US began withdrawing its troops – a process due to conclude on August 31 – after its two-decade long campaign in the country.

The Taliban seized the town of Spin Boldak on the Afghan-Pakistan border last week – a significant crossing between the two countries. On Thursday, some 100 civilians in the town were killed by the militants.