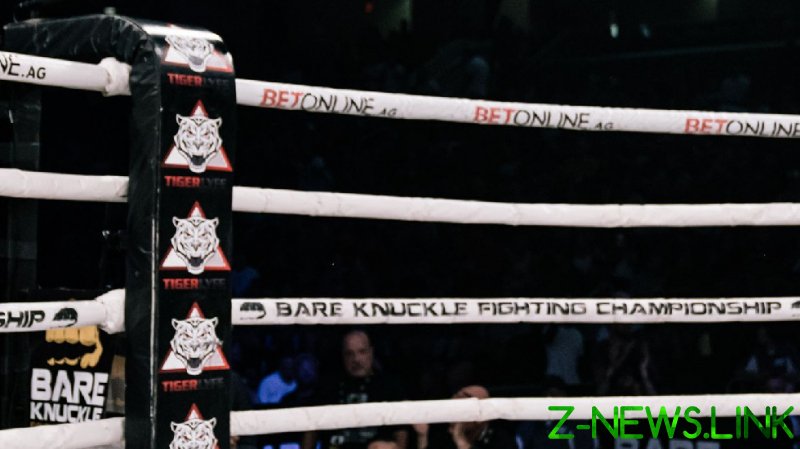 Thornton, 38, was viciously knocked out during an event promoted by Bare Knuckle Fighting Championship on August 20 after opponent Dillon Cleckler landed a series of unanswered blows in the opening seconds of the fight, toppling the American fighter face-first to the canvas.

Video footage of the fight, which was his debut for the organization, remains viewable online. As of Monday evening, there is no reference of Thornton’s passing on BKFC’s Twitter profile.

According to reports from Thornton’s own Facebook page, he was hospitalized for several weeks after the fight where he suffered a range of health setbacks, including an infection to an injury on his spinal cord. News of his passing was confirmed on Monday by BKFC president David Feldman.

“This morning we were very saddened to be notified of the passing of one of our fighters, Justin Thornton, who competed at BKFC 20 on August 20, 2021,” said Feldman in a statement.

“We join the rest of the combat sports community in sending our deepest condolences to his family and loved ones.”

Thornton, who was also an MMA fighter, compiled a 6-18 record in the sport and had shared the cage with a host of well-known names, including UFC heavyweights Walt Harris and Chase Sherman.

Thornton’s passing will likely add further vigor to those who oppose the niche sport of bare-knuckle boxing, which has emerged from the underground to sign stars including Paige VanZant, Artem Lobov and Paulie Malignaggi competing under its banner.

Several injuries to BKFC fighters have been noted through its first couple of years as an entity but Thornton’s passing is the first time that a serious or fatal injury has been reported.

“He shouldn’t have been in there,” one viewer said. “My condolences to his family and friends.”

“Really sad. I remember being pretty worried afterwards but this is literally the first update I’ve heard. Condolences to his family,” added another.