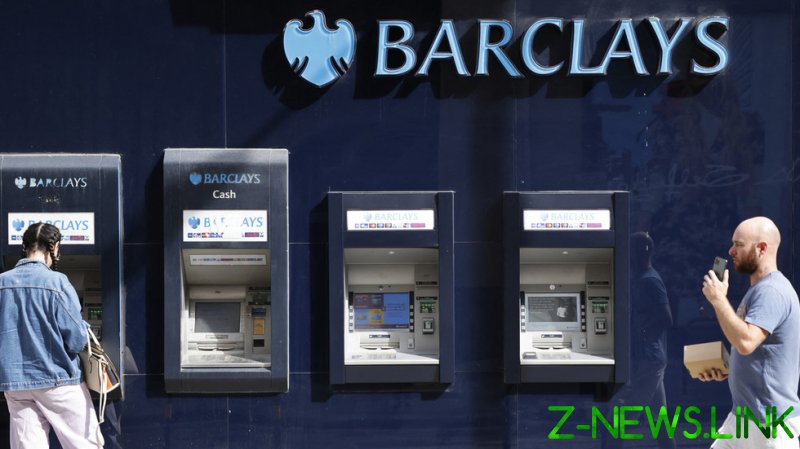 The joint FCA and PRA investigation was launched in late 2019 after emails between Staley and Epstein were handed to the UK watchdogs by their US equivalents. It focused on the chief executive’s “characterisation to the company of his relationship with Mr Epstein and the subsequent description of that relationship in the company’s response to the FCA.”

Responding to the investigation’s findings, Barclays released a statement on Monday morning confirming that Staley will step down from his role as chief executive and as a director of the bank.

“The board is disappointed at this outcome. Mr Staley has run the Barclays Group successfully since December 2015 with real commitment and skill,” Barclays said.

The Barclays bank chief has said that he developed a connection with Epstein in 2000 when he worked at JP Morgan, where the now-decease billionaire sex offender was already a client. After leaving JP Morgan, Staley claimed his relationship began to “taper off,” with contact becoming “much less frequent” until it ended two years later.

Staley said his final contact with Epstein was in “middle to late 2015,” just before he started his role as chief executive of Barclays. Earlier in 2015, Staley had sailed his yacht, the Bequia, to Epstein’s private island in the Caribbean.

The FCA and PRA refused to comment on their findings, stating that they do not discuss “ongoing investigations or regulatory proceedings,” except confirming regulatory actions announced by firms.

Staley has not issued a statement on his departure. However, Barclays confirmed he is planning to contest the findings of the investigation.

C.S. Venkatakrishnan, currently serving as head of Global Markets, is set to take over as the chief executive of Barclays with immediate effect, pending regulatory approval. The bank confirmed that it “has had succession planning in hand for some time,” identifying Venkatakrishnan as the preferred successor.