Bank of Russia explains why it kept its reserves abroad 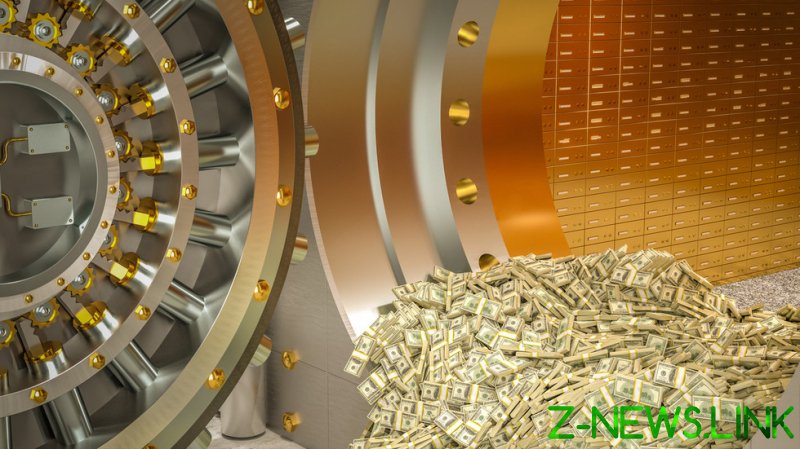 Russia’s foreign exchange reserves had to be kept abroad and nothing could have been done to avoid a freeze of the country’s dollar and euro assets, the central bank said in the latest question-and-answer post on its website.

Earlier this month, nearly half of Russia’s foreign reserves – worth $300 billion – were seized as part of sanctions imposed by the US, the EU, and their allies over Moscow’s military operation in Ukraine.

Keeping gold and foreign exchange reserves in the country would have been like having no reserves at all, as such assets protect the economy against external crises, the Bank of Russia explained.

It said there were two types of financial crises: a “traditional” one, such as the world experienced in 2008, 2014, and 2020, and a geopolitical one, like the one Moscow is facing at the moment.

During a traditional crisis, reserves in US dollars and euros help the country pay its debts and keep trade going, so nothing could have been done to prevent a freeze of its assets.

“Cashless currency is always reflected in correspondent accounts in foreign banks and therefore can be frozen,” it added.

During a geopolitical crisis, Russia needs alternative assets that are immune to Western sanctions, such as gold and the Chinese yuan, the regulator noted. It has accumulated these over the past few years and they now make up almost half of its foreign reserves. 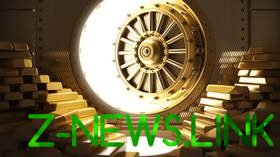 Nonetheless, permitting yuan-dominated Russian reserves puts pressure on Beijing, the Finance Ministry noted earlier this month, adding that the West had been pressuring China to limit Russia’s access to those reserves. All of the country’s gold is kept at home, the regulator added.

According to the Finance Ministry, Russia has a total of about $640 billion in reserves, of which some $300 billion has been frozen. Moscow could not have foreseen such a development, and the freeze essentially constitutes theft, Russia’s Foreign Minister Sergey Lavrov said last week.

After its dollar and euro reserves were frozen, Russia applied what the central bank described as tit-for-tat measures. The movement of capital was restricted, and the sale of securities by foreign investors was banned, as was the withdrawal of funds from the Russian financial system, among other measures taken. Essentially, the central bank said, it prevented “unfriendly countries” from receiving funds from Russia in an amount comparable to the Russian assets that had been frozen.