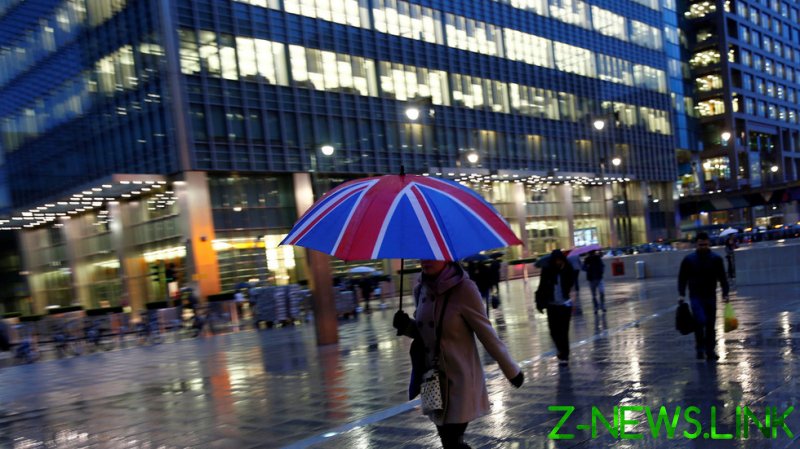 The report added that despite preparations for the end of the transition period now being in their final stages, it might be the case that some users are not yet fully ready to trade with European Union (EU) counterparts “or on EU or EU-recognised trading venues.”

The UK left the EU on January 31, but as part of the withdrawal agreement, both sides entered an 11-month transition period to negotiate their future commercial relations.

According to the FPC’s report, irrespective of the particular form of the UK’s future relationship with the European bloc, the Bank of England “will remain committed to the implementation of robust prudential standards in the UK.”

It said that major British banks could absorb credit losses in the order of £200 billion ($265 billion), even in case of unemployment rising above 15 percent or if business insolvencies rise due to the combined impact of the pandemic and Brexit.

The EU also announced contingency plans for a no-deal Brexit on Thursday, including the proposal that European fishermen should have continued access to British waters if the UK walks away from the negotiating table without an agreement.