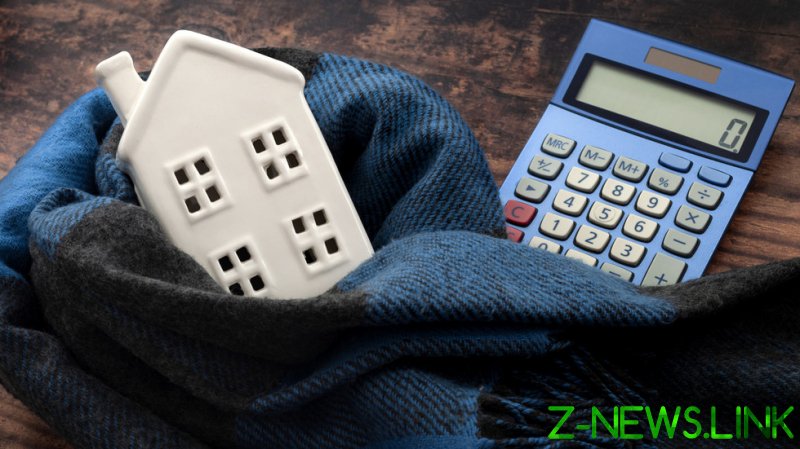 The shock to incomes in Britain from rising energy prices will be bigger than in the 1970s, the Bank of England warned this week. British consumers and businesses are expected to come under severe pressure from the cost of living increase as the economy’s growth slows down.

According to the Office for National Statistics, 51% of Britons are spending less on non-essentials, 34% conserve gas and electricity usage, while 31% spend less on food and other essential products.

“This really is a historic shock to real incomes,” the bank’s governor, Andrew Bailey, said at an event held by the Bruegel think tank in Brussels. “The shock from energy prices this year will be larger than every single year in the 1970s,” he added.

Oil and gas have jumped in price following the launch of Russia’s military operation in Ukraine. Crude oil soared to $120 per barrel at one point in March and natural gas in Europe smashed an all-time high, climbing close to $4,000 per thousand cubic meters.

The EU and the UK pledged to stop buying Russian energy to starve Moscow of cash. London pledged to phase out the imports of Russian oil – which account for 8% of total UK oil demand – during the course of the year. Britain’s dependence on Russian natural gas is lower, with London getting less than 4% of its gas from Russia. The EU’s dependence on Russian natural gas is ten times higher at roughly 40%.

Rising energy prices have caused the cost of living in the UK to soar, with official figures suggesting that prices rose by 6.2% in the 12 months to February – the fastest increase rate in 30 years. 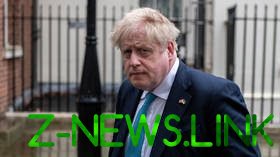 The Bank of England warned earlier that inflation could hit double digits this year amid rising energy prices. The BoE has already started to see evidence that the economy was slowing down in business and consumer surveys, Andrew Bailey said.

The 1970s energy crisis occurred when Western Europe and the US faced substantial shortages of crude oil and skyrocketing prices. The two worst events of that period were the 1973 oil crisis, which saw the price of crude oil quadruple in a matter of months following the OPEC embargo amid the Fourth Arab-Israeli War, and the 1979 energy crisis caused by the Iranian Revolution, which triggered interruptions in oil exports from the Middle East. The turmoil led to inflation, recession, and rising unemployment across the West.