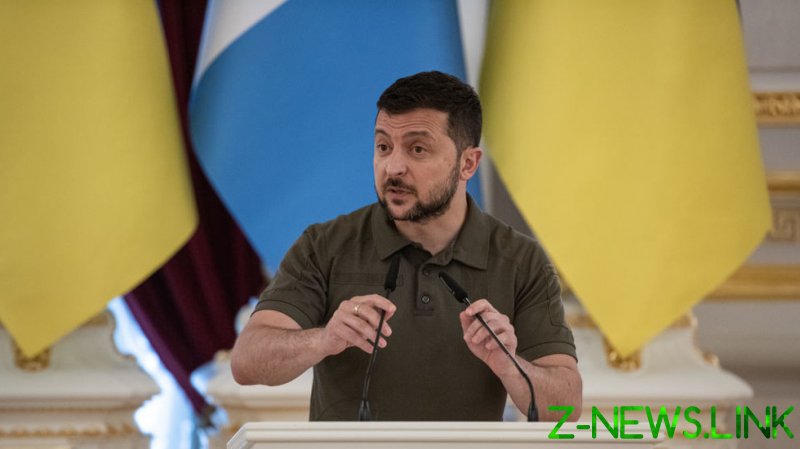 Calling the current anti-Russian sanctions “weak,” Ukrainian President Vladimir Zelensky told the Washington Post on Monday that the West must impose a full embargo on all energy imports from Russia and a travel ban on all Russians for at least a year.

Interviewed inside his fortified office in Kiev, Zelensky told the Post that “the most important sanctions are to close the borders – because the Russians are taking away someone else’s land.” Russians should “live in their own world until they change their philosophy.”

“Whichever kind of Russian … make them go to Russia,” he said, according to the paper, arguing that collective punishment was the only way. “They’ll understand then. They’ll say, ‘This [war] has nothing to do with us. The whole population can’t be held responsible, can it?’ It can. The population picked this government and they’re not fighting it, not arguing with it, not shouting at it.”

The Ukrainian leader insisted that this was “the only way to influence” Russian President Vladimir Putin. Speaking to the Post as if he were addressing the Russian public, he added, “You’re telling the whole world that it must live by your rules. Then go and live there.” 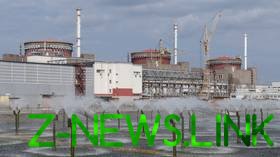 The US and its allies – Canada, EU, Japan, South Korea and Australia – have embargoed hundreds of Russian individuals, companies and organizations over what they call an “invasion” of Ukraine. By April this year, Russia had become the most sanctioned country in the world, surpassing Iran, Venezuela, Myanmar, and Cuba combined.

US President Joe Biden claimed that the embargo would wreck the Russian economy, only to later blame Putin for US inflation and skyrocketing gas prices.

Zelensky’s interview came as the White House announced it was sending another $1 billion worth of weapons and military supplies to Kiev, along with $4.5 billion in cash to prop up the Ukrainian government.

He vowed that as soon as Ukraine gets “enough forces and means, we’re going to de-occupy all of our territories.”