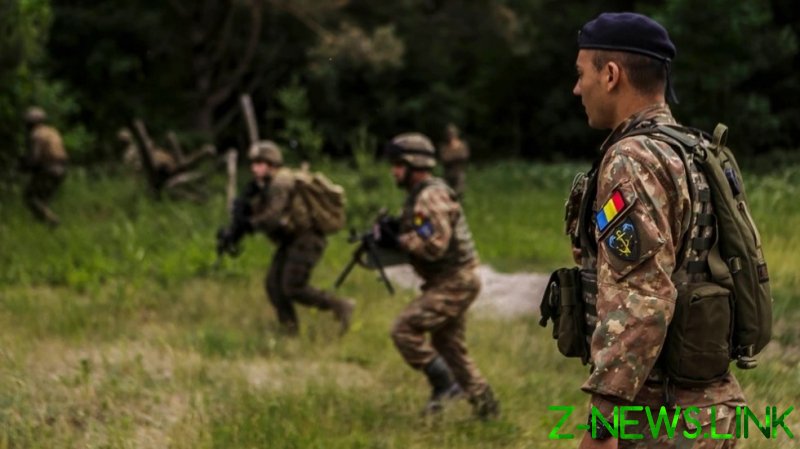 The three Baltic states have called on NATO to send more troops into the region amid fears of a Russian attack, urging the US-led bloc to bolster its presence as much as tenfold, but officials from other member nations say it’s doubtful the requests will be fulfilled.

The organization remains skeptical over new deployments in Latvia, Lithuania and Estonia, Reuters reported on Wednesday, citing seven diplomats and senior officials from leading NATO allies. While the region hosted around 5,000 multinational troops prior to Russia’s assault on Ukraine in February, the three countries have asked for between 15,000 and 50,000 soldiers in total.

“The Baltic states will not each get enough NATO troops to create a division,” a NATO diplomat said, referring to a lower-end request for up to 15,000 soldiers. “Whatever is decided must be sustainable.” 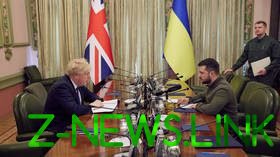 READ MORE: US backs idea of another European military bloc

The bloc is set for a major meeting in Madrid at the end of June, where Latvia, Lithuania and Estonia are expected to again raise the issue. However, NATO’s other 27 members are more favorable to a lighter presence, instead proposing additional intelligence assets to the Baltics to help to prepare for a potential Russian invasion, the officials said.

Washington and London, meanwhile, remain opposed to new permanent bases in the region due to the high costs associated with such projects. An alternative idea floated last month by US chairman of the Joint Chiefs of Staff Mark Milley would see new bases created, but manned by “rotational” troops who would periodically cycle through deployments. That could avoid the need to construct family housing, schools and other expensive infrastructure typically needed for soldiers stationed abroad long-term.

“I believe that a lot of our European allies… they are very, very willing to establish permanent bases,” Milley told lawmakers during a hearing in May. “They’ll build them, they’ll pay for them.”

An adviser to Lithuanian President Gitanas Nauseda told Reuters that the country would continue to “insist” on new NATO deployments in the lead-up to the Madrid summit, while the office of Estonia’s prime minister said it is hammering out details with partners for “how to strengthen the allied presence.” Latvian officials declined to comment.